Anyone who’s seen Randy Barbato and Fenton Bailey‘s Inside Deep Throat knows it’s an awfully sad story as far as the life of the late Linda Lovelace was concerned. An emotionally vulnerable, none-too-bright woman who allowed herself to be sexually exploited, and later wound up an extremely pissed-off feminist (no surprise there) and later died from a car accident — a story that’s mainly about low-rent people and some very grim doings. 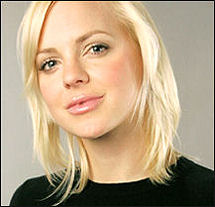 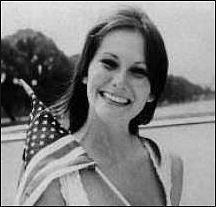 All to say that Ana Faris has told MTV.com’s Larry Carrollthat she wants to play Lovelace in a “really deep and dark” feature biopic called Inferno, and that she believes it’ll “be cool for me to do.” I doubt it. The urban blues will process it as a portrait of sexual exploitation and probably go “hmmm, tragic story…later” and the rural reds are just going to go, “Whooo-whoo!” Either way it won’t do much for her.