Yesterday morning we flew from Hanoi to Dong Hoi, a modest-sized coastal city, and then were driven inland past some profoundly calming, wonderfully aromatic countryside up to the Phong Nha Lakehouse. An hour from now we’re embarking on a day-long hike into the Phong Nha-Ke Bang National Park, which will happen under the professional guidance of a Phong Nha Farmstay guys. The day will include all kinds of good stuff including the exploring of Paradise Cave. 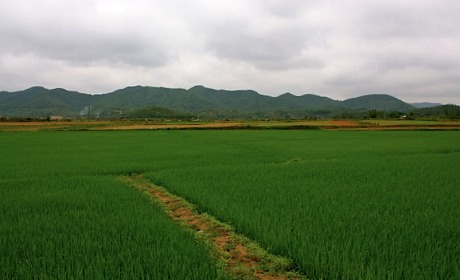 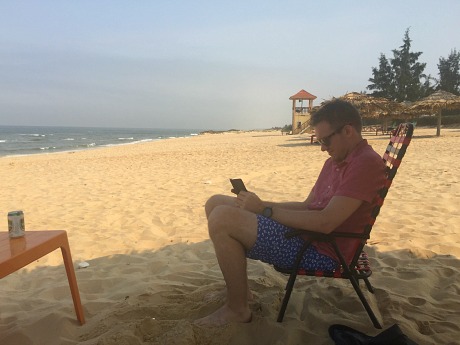 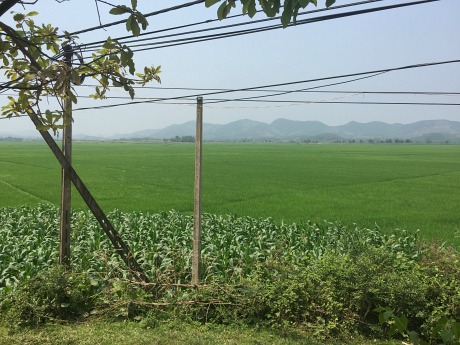 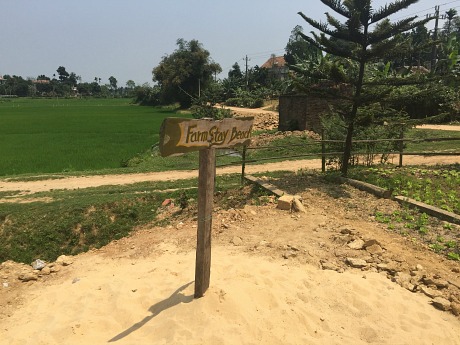 The rice paddy vistas outside the Phong Nah Farmstay headquarters.

Yesterday afternoon we scootered 20-plus kilometers into Dong Hoi and flopped on the beach for a couple of hours. Jett’s scooter stopped starting once we arrived, but we were twice saved by the kindness of strangers — a young Vietnamese guy helped us to kick-start it in town, and an Australian guy came along and suggested a running jump-start, which worked.

Obviously this is why I’m not filing much. I can’t seem to fit much in, but I can’t leave it alone either. Come hell or high water Hollywood Elsewhere posts every damn day, and with jottings of at least some substance. When we return late this afternoon we’re driving straight down to Hue (over four hours), and the next morning we’re doing a nine-hour scooter journey down to Hoi An. 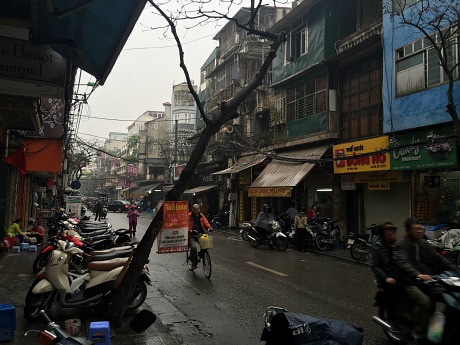 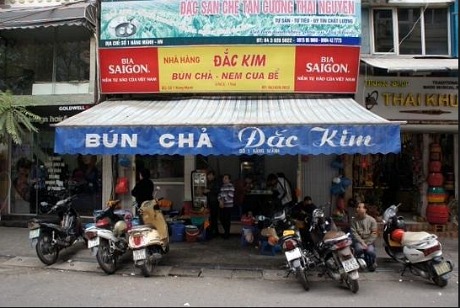 March 21, 2016by Jeffrey Wells4 Comments
« Previous post
Curious As It May Seem, Shooting of La Strada Actually Happened In Realm Of Color
Next post »
The End of McConaissance