An absorbing, unusually candid video essay is included in Kino Lorber’s All Night Long Bluray (5.26.20), which I only just watched last night.

Titled “All Night Wrong,” it’s a recollection from screenwriter W.D Richter (Slither, Invasion of the Body Snatchers, Brubaker, The Adventures of Buckaroo Banzai) about why the film didn’t really work.

I happen to disagree. I think All Night Long is a decent half-and-halfer. Directed by Jean-Claude Tramont and costarring Gene Hackman and the curiously miscast Barbra Streisand, it’s a dry, somewhat quirky romantic comedy that ambles along, doesn’t grossly offend and occasionally kicks into gear by way of irreverence or what-have-you. 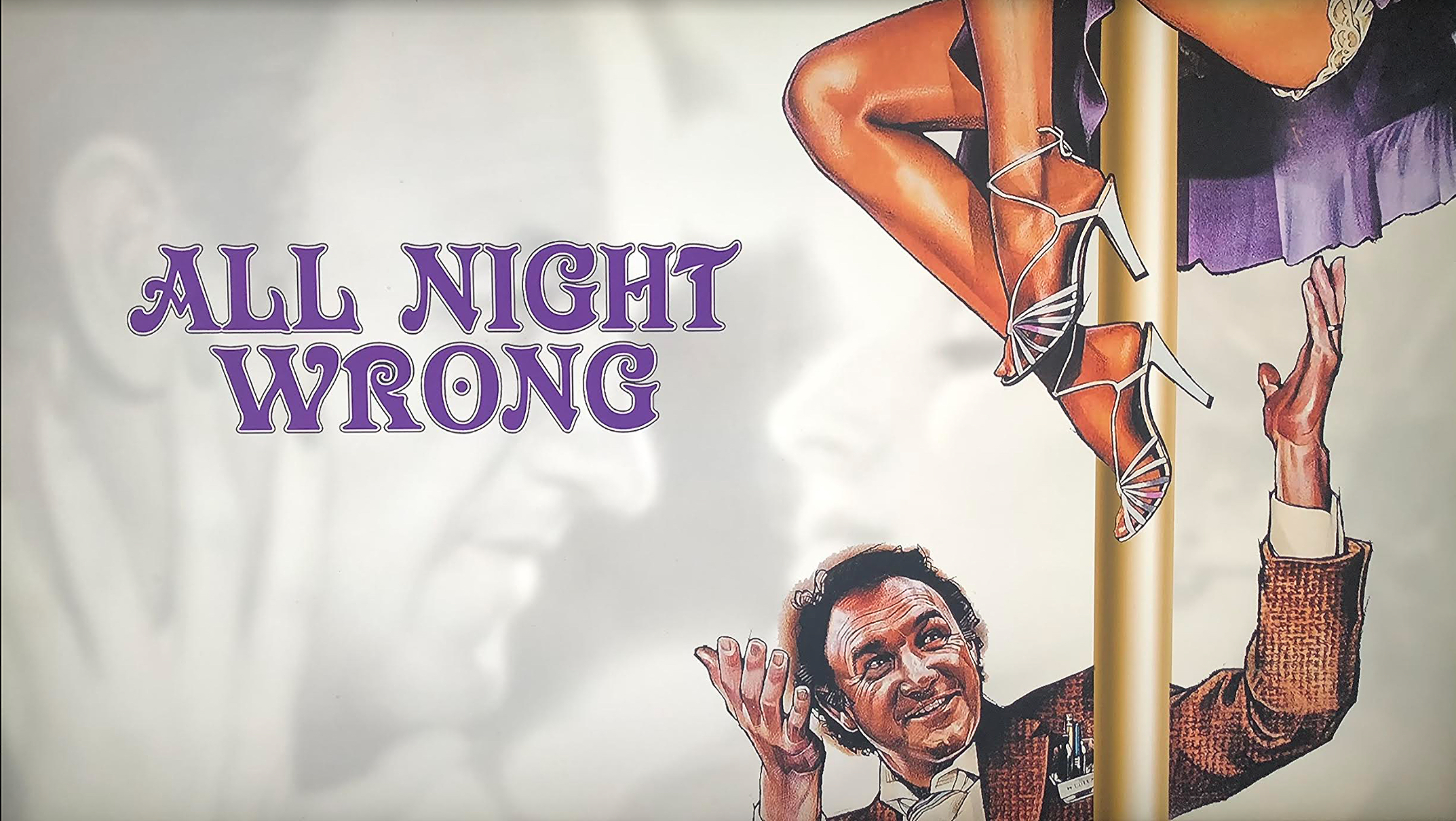 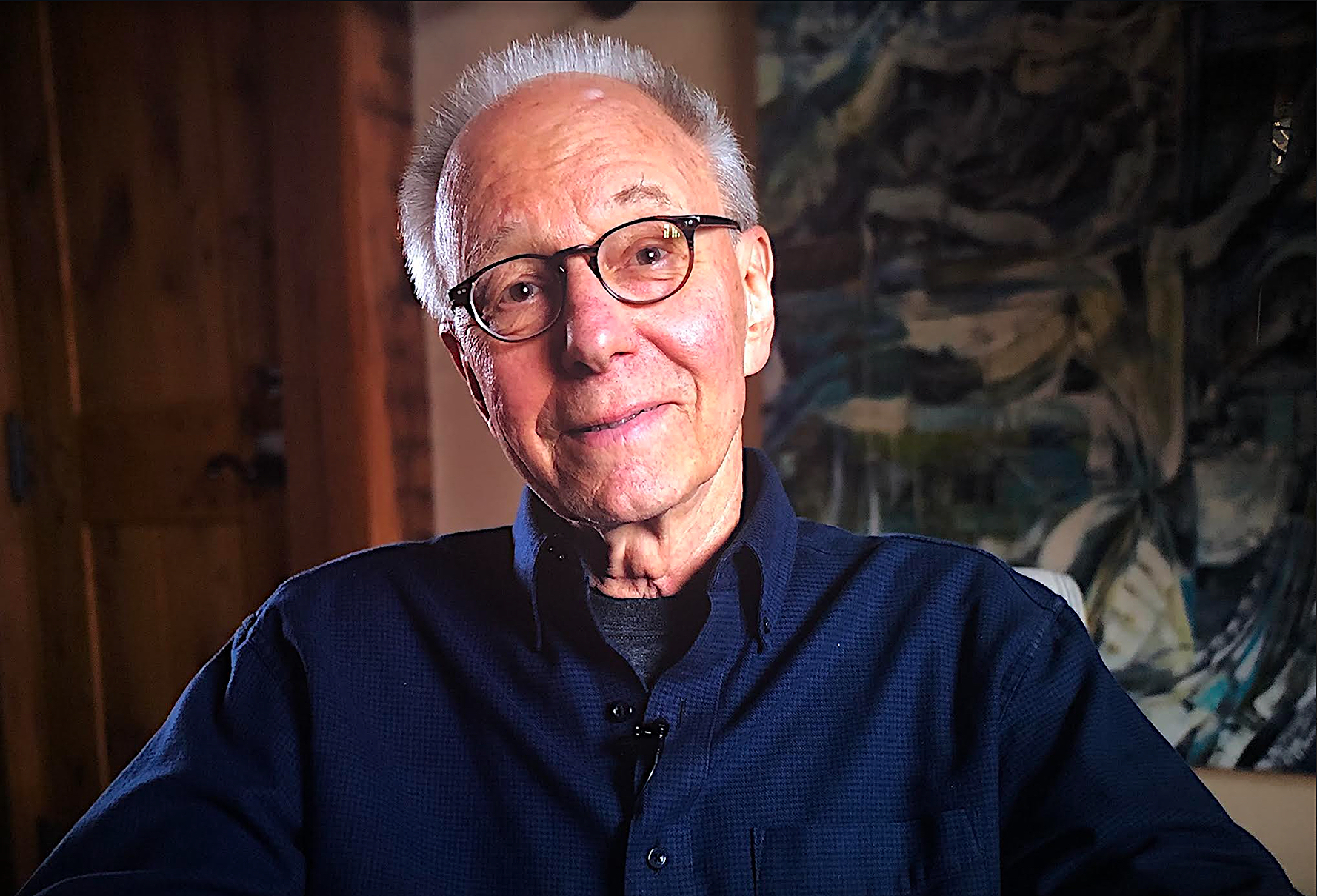 Richter wrote a low-key, European-toned screenplay that was intended to resemble a Mike Leigh film. It originally costarred Hackman and Lisa Eichorn. But the hoped-for chemistry between Hackman and Eichorn didn’t happen, and so Eichorn was jettisoned after a week of shooting and Streisand, of all people, stepped in at the urging of her hotshot agent, Sue Mengers, who was married to Tramont.

Streisand didn’t demand any rewrites or pull any big superstar moves — she just played the Eichorn role as written. But it was an odd fit. And Tramont, unfortunately, decided to throw in a lot of crude slapstick business that really didn’t work, and so the film felt tonally off-balanced.

All Night Long is great when it cleaves to Hackman’s middle-aged insouciance — his character’s loathing for middle-class conventionality. And Streisand isn’t half bad. But the best part of the Bluray package is the Richter essay — I found it much more engaging than the film.

Pauline Kael in “Taking It All In”: “This sophisticated slapstick romance is a happy surprise. Hackman, doing the kind of comic acting that rings true on every note, plays a Los Angeles business executive who gives up the phony obligations he has accumulated, drops out, and tries to find a way to do what he enjoys. Streisand plays a soft-spoken bleached blonde — intuitive and cuddly — who joins him.

“Directed by Jean-Claude Tramont and written by W.D. ‘Rick’ Richter, it has a distinctive comic sensibility; at times it suggests Tati, at other times W.C. Fields, and then, maybe, Lubitsch or Max Ophüls.

“With Dennis Quaid as Hackman’s muscular, inarticulate son; Diane Ladd as Hackman’s wife; Kevin Dobson as Streisand’s husband; and William Daniels as a lawyer. The poignant music that is heard is José Padilla’s ‘La Violetera,’ which was also heard in Chaplin’s City Lights.”