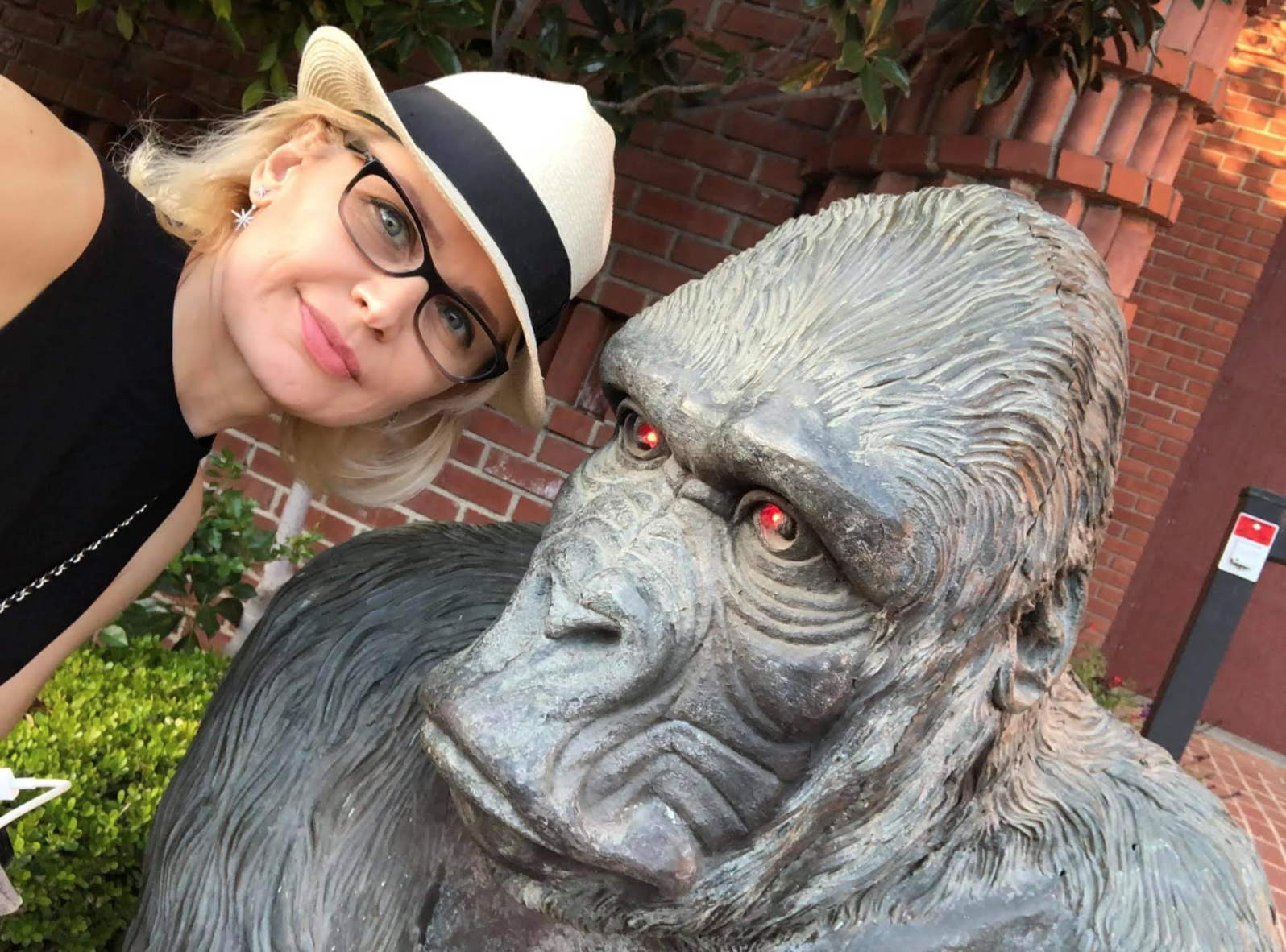 April 1, 2021by Jeffrey Wells57 Comments
« Previous post
Wave-Reaction Metaphor
Next post »
“Above Suspicion” About To Poke Through