Roughly 30 years before Hollywood Elsewhere became a huge, earth-shaking deal, I ran into the great Marty Feldman at Izzy’s Deli (1433 Wilshire Blvd., Santa Monica). It was sometime in early ‘75, 9 or 10 pm. The place was fairly crowded. I had ordered and eaten, and was alone at a table for four. On top of which I was in a sullen mood, reading something. The gracious thing, of course, would have been to sit at the counter.

Anyway suddenly there was bug-eyed Marty Feldman, half leaning over and asking if I was feeling well and good. “Good?” I replied. “Yeah, I guess. Why do you ask?” Marty (not missing a beat): “Because we’d like to join you.” 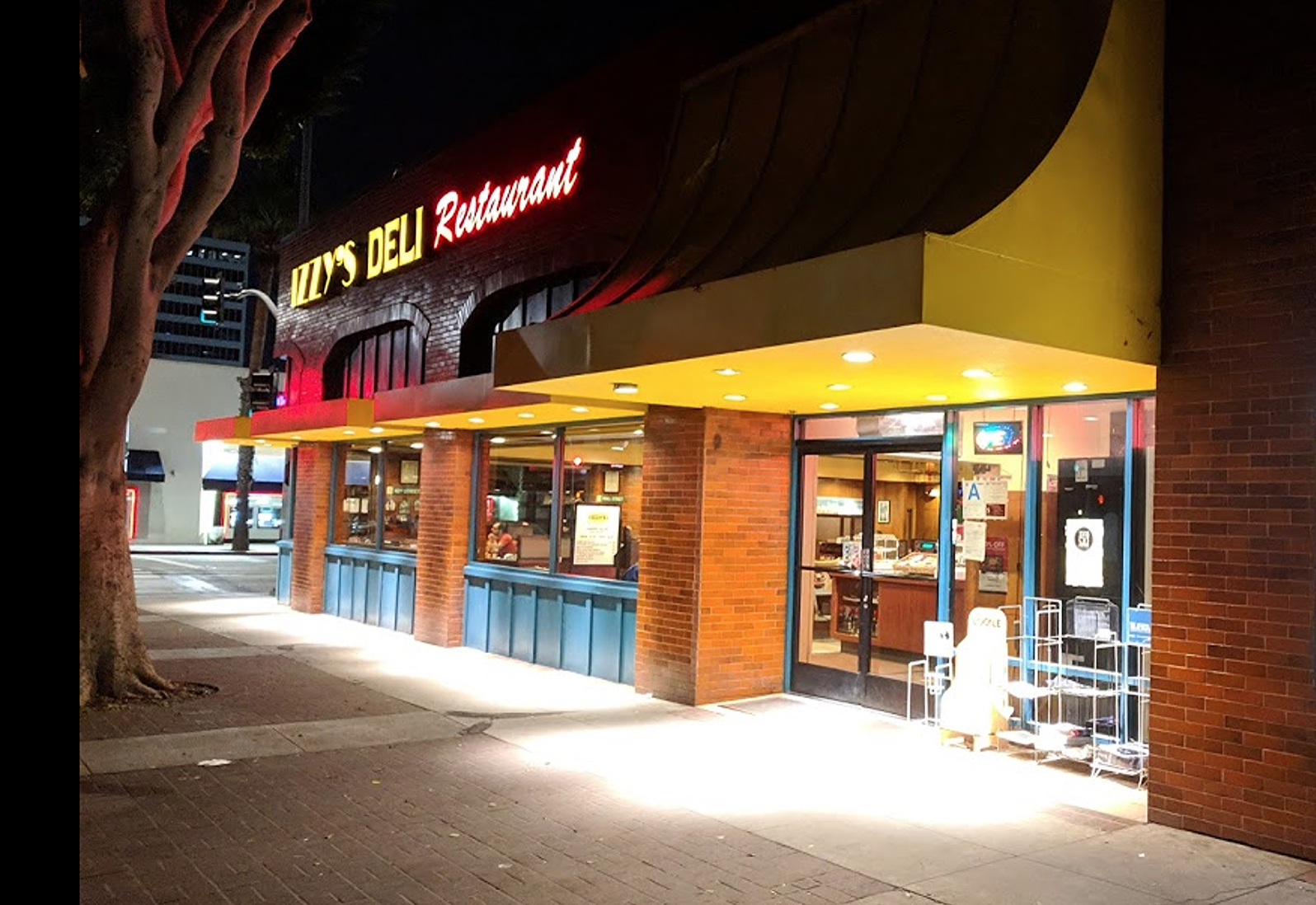 I knew who he was, of course. And I knew, of course, that he was basically nudging me along. He was saying what Eyegor’s father used to say to his son…”What the hell are you doing in the bathroom day and night? Why don’t you get out of there and give someone else a chance?” Except he was actually saying “uhm, Izzy’s is very crowded and here we are, four fine people looking to spend a bit of money on Izzy’s food, and you’re being a table hog.”

Being the sullen type, I ignored Feldman’s suggestion about sharing the table because it seemed inconceivable that he and his wife (accompanied by another couple) were even vaguely interested in my company. So I grumpily took the hint, got up, paid the bill and walked out.

After watching the Last Remake of Beau Geste Bluray I was saying to myself, “Idiot! You could’ve smiled and said ‘sure, sit down!’ and spent a few minutes with a great fellow and his wife and friends before beating a graceful exit. Brilliant, Jeff!”

But that was me back in those days. Morose, depressed, vaguely self-loathing.

Update: HE commenter “Jeff” reminds that Izzy’s was called Kenny’s in the mid ’70s, and that Kenny is/was the dad and Izzy is the son. I’d forgotten this completely.