Out of Hollywood Elsewhere’s 10 projected Best Picture Oscar contenders, I’ve seen exactly four — Chloe Zhao‘s Nomadland, Aaron Sorkin‘s The Trial of the Chicago 7, Florian Zeller‘s The Father and Chris Nolan‘s Tenet. The other six are in the wings. I’ve heard that David Fincher‘s Mank is totally masterful and bucks-up approved, and I will be trusting in that assessment until I see it and make my own. So far the standings for the Best Director Oscar contenders…check back with me later. But it looks right now like Nomadland‘s Frances McDormand and The Father‘s Anthony Hopkins are in the top slots for Best Actress and Best Actor, respectively. 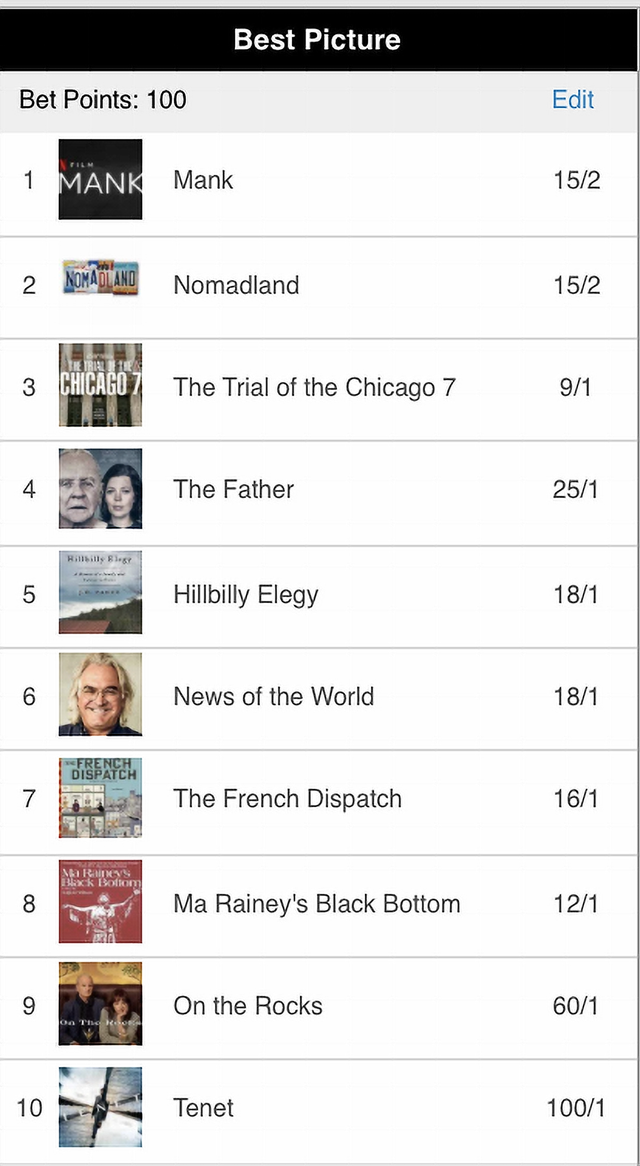 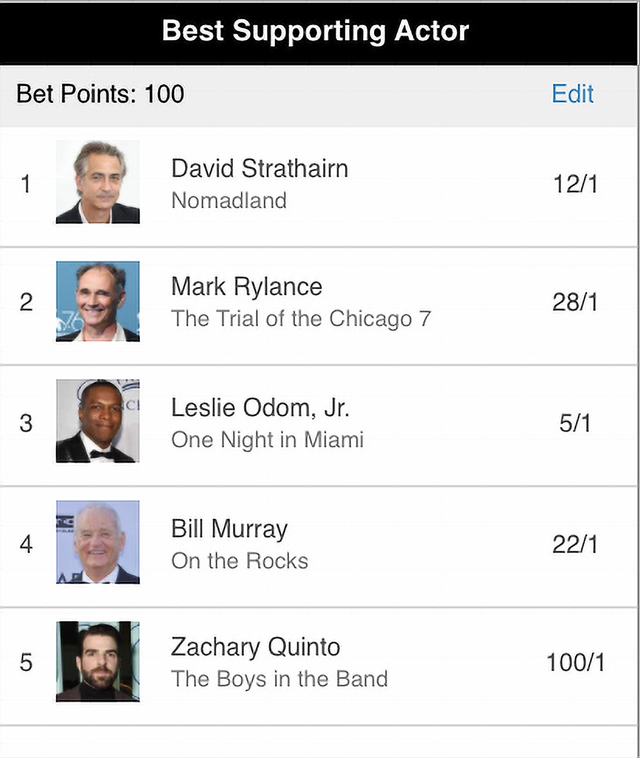