In a 7.7 piece titled “How the Globalization of the Academy Shakes Up the Race,” The Hollywood Reporter‘s Scott Feinberg has again reported that foreign-resident membership in the Academy of Motion Picture Arts and Sciences has increased big-time over the past 13 months. With 1457 new members added since June 2016, or roughly a fifth of the entire membership of 7650, hundreds upon hundreds of these newbies are from China, South Korea, Russia, Israel, Poland, Italy,  Japan, et. al. (Feinberg’s first post about AMPAS membership changes appeared two years ago.) 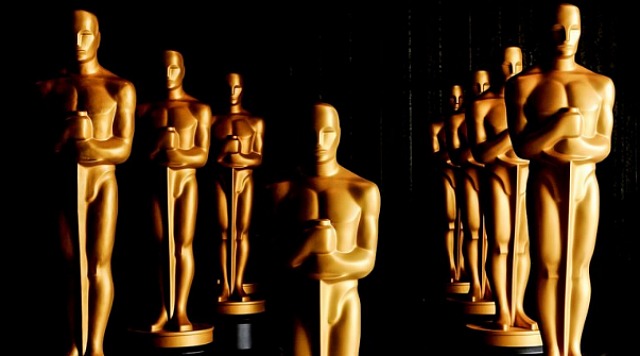 So throngs of new foreign voters will mean what in terms of Best Picture contenders? You tell me but here’s a theory. Because a more culturally varied membership indicates a less monolithic mindset, it could be that formulaic, emotionally pat feel-good flicks that often appeal to the blue-hairs — movies like Chicago, The King’s Speech, Crash, The Artist — might have a tougher time winning. Maybe. Or an increased influence from Chinese and South Korean members could mean, God help us, greater support for military spectacle, monster flicks, martial-arts crap or Hitchcock or Spielberg homage films. Okay, let’s not go there. All hail the policies of inclusion, and down with the dominance of the proverbial 62 year-old white male who used to represent the typical Academy voter.