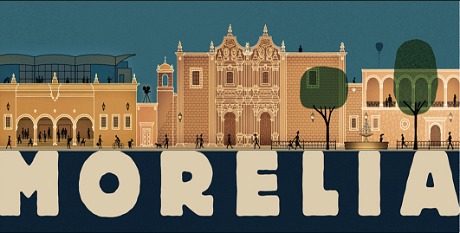 “Filmmaking for me is like a fraternal act, like being with your family, and feeling that what we’re doing, when the film is over and makes some impact, is worth it. That intense encounter with all those people flowers, emanates forever. You’re a kind of cousin, brother, lover, father or son of all those people with whom you’ve worked. It’s a beautiful sensation.”