According to Elle.com’s Alyssa Bailey, “Lady Gaga‘s photographed kiss with her audio engineer Dan Horton wasn’t just a public declaration of their really new romance; it was also her way of definitively shutting down tabloid rumors that she and her A Star Is Born co-star Bradley Cooper could become romantically involved now that he and his girlfriend of four years, Irina Shayk, are no longer dating.

“Entertainment Tonight was told by a source close to the singer that Gaga is done letting that talk circulate. “All the talk of Bradley was all in fun, [but] she’s ready to dispel those rumors once and for all,” the E.T. source said.” 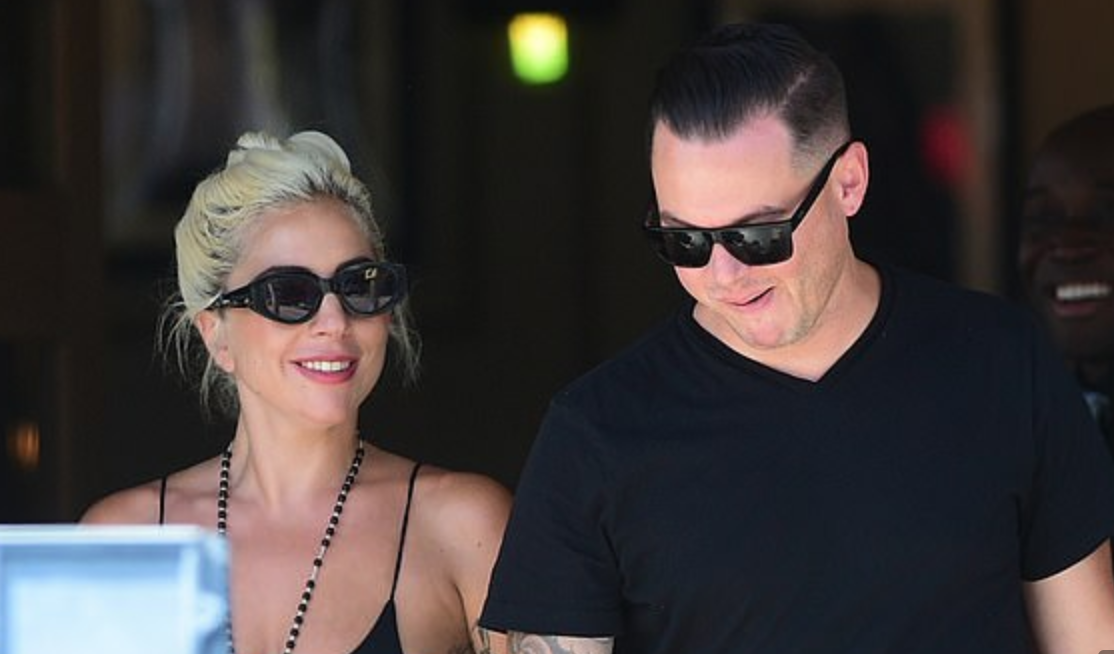 Earlier this month a producer who’s been around and gets around told me that for what it was worth she believed the talk about Bradley and Lady Gaga being a couple, “otherwise Irina would not have walked out [on him]. And they are going to deny it because it makes both of them look like home busters. Bad for their images. People already think he’s too full of himself.”

Apparently “no one” is surprised that Gaga is “dating Horton now,” Bailey has written. “She likes to date men on her team…she is known as a workaholic, so it fits her lifestyle to meet someone while working.”

If I was Gaga or in fact any intriguing woman, I would never become romantically entwined with a guy who wears a “Hitler Youth” haircut — surely one of the ugliest style trends to happen to urban hipster males since the turn of the century. Undercuts have been happening for at least five years now. One of the first acknowledgments happened when Jezebel‘s Kate Dries posted “Every Dude You Know Is Getting This Haircut” on 4.16.14. I didn’t mention it until a year later (“Surrounded by Hitler Youth“).

Oh, to look like Heinrich Himmler while roaming around WeHo on the rumble-hog! No, actually…forget it. 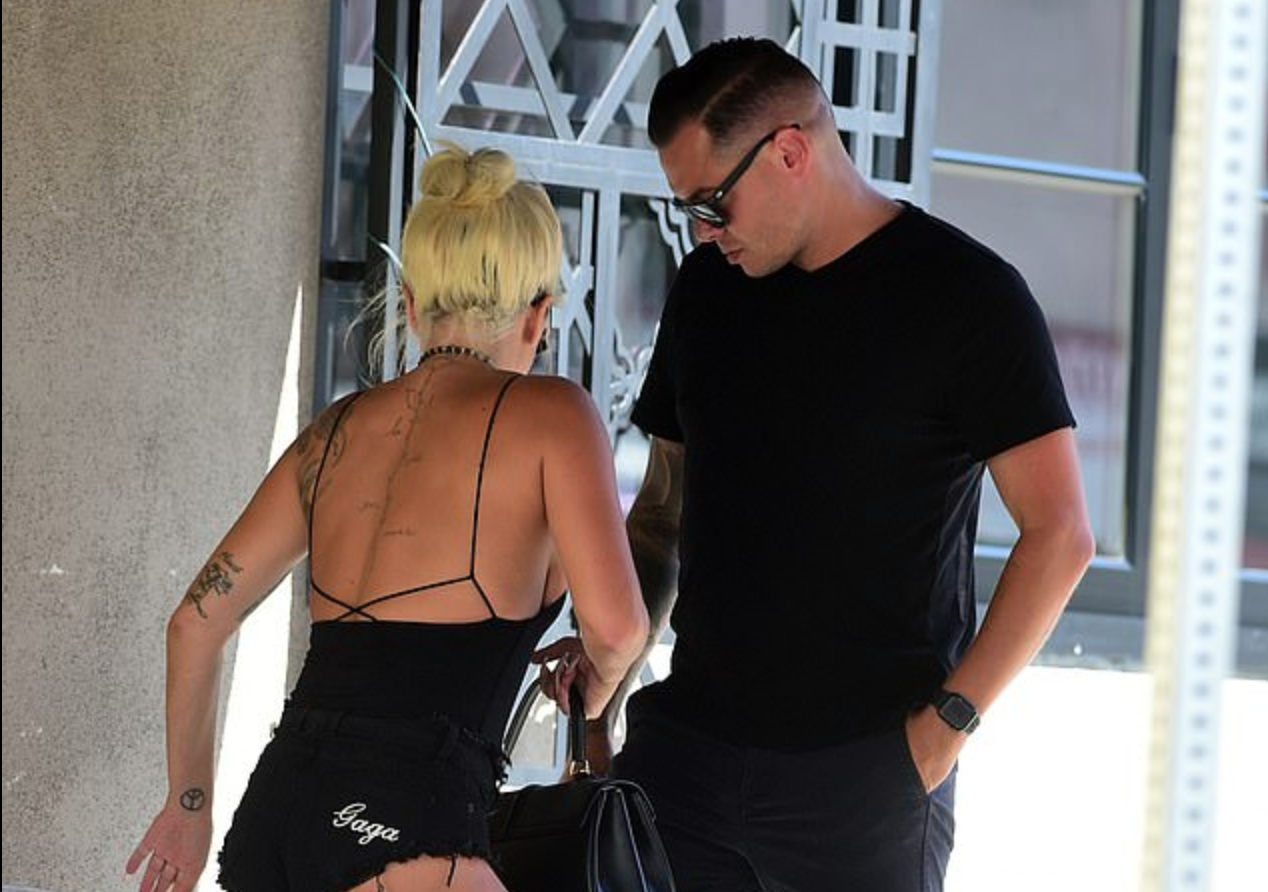 July 31, 2019by Jeffrey Wells18 Comments
« Previous post
When We Was Fab
Next post »
“Black Bonnie and Clyde”