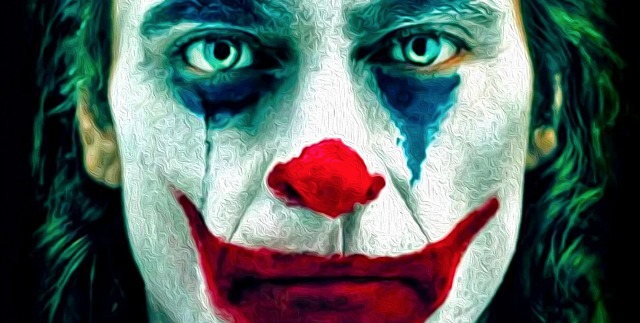 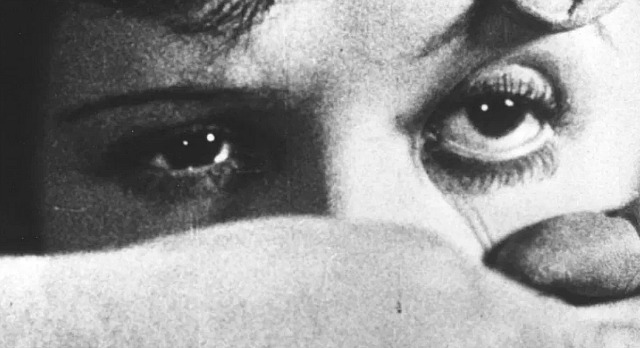 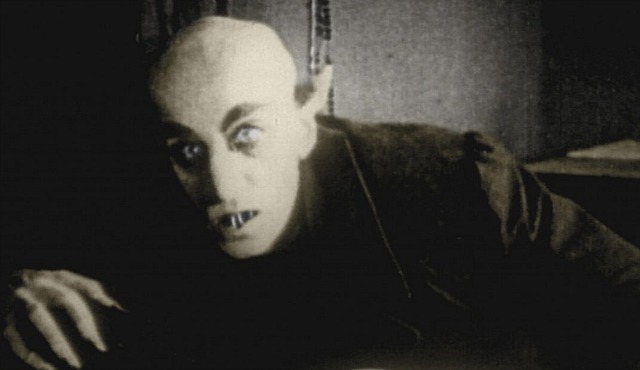 After thinking things over at the after-party, I had a revelation. Rather than incite incels and other armed social malcontents to violence, Joker may actually placate guys like this. Because the movie is basically saying, “You should feel flattered and understood and reached out to…this movie gets guys like you like nothing since Taxi Driver. You are understood, bruhs….you are sympathized with. We’re in your corner.

“And after seeing Joker there should be nothing else to be said,” the film is saying to the wackos. “Because we hear you, we understand what some of you are about, we’ve tried to depict the world that some of you live in, and so guys…? WE GET IT.”

So there’s nothing for any deeply bothered, consumed-by-rage, self-hating incel to add to Joker, statement-wise, by, God forbid, committing some horrible act. Because this film will make them feel SOOTHED. Like, mommy’s here…we’re your friend, your ally, we hear you, come to papa.

A friend comments: “I hope you’ll now realize that the warnings about Joker from the left, the whole aura of ‘It’s too much in the tank for incels! And the proof of that is that it could cause violence!,’ is another form of woke propaganda.

“There have always been lonely losers sitting at home. The fact that the character of Arthur Fleck is a reflection of those people doesn’t mean that the movie is aimed at them. It’s a mainstream entertainment that’s going to make $400 million. What the left is objecting to about Joker is deceptive…they’re pretending to be concerned about mass shootings, but really, on a juvenile level of woke narcissism, it’s that they’re incensed that a blockbuster entertainment with genuine artful qualities is being devoted to a toxic, fucked-up white guy.

“On some level they’re saying: ‘This movie is an advertisement for the importance of people we’re now supposed to marginalize and hate. So we somehow have to stand in the way of its success.'”