Get the bad guys! 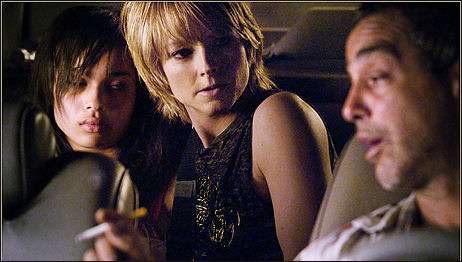