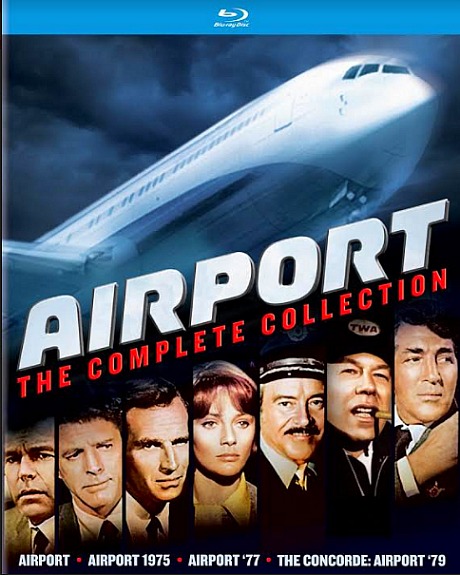 November 7, 2016by Jeffrey Wells49 Comments
« Previous post
“One of The True Nefarious Characters in American History”
Next post »
Only Five Theatres Will Screen “Whole Shebang” Version of Billy Lynn