Union Station It Is

Earlier today I referred to a line from Variety‘s Clayton Davis about Academy producers having decided to utilize Union Station “as a venue”. To me (and presumably to others) that implied that other venues would factor in. Hammond has made it clear that Union Station will in fact be “the” primary venue with the Dolby used for secondary diversions.

As we all expected, it’s also been announced that the Academy “will not hold any in-person events, including nominations screenings, the annual nominees luncheon or other programming,” Davis is reporting. “In addition, the only people who will be allowed to attend the Oscars will be the nominees themselves, their guests and the ceremony’s presenters.”

In other words, it’s going to be another dead pandemic ceremony struggling to seem alive and snappy. That crackling atmosphere of keen expectation and emotional anxiety that has animated every Oscar ceremony for the last 92 or 93 years will have to wait. Not this year, not this time. 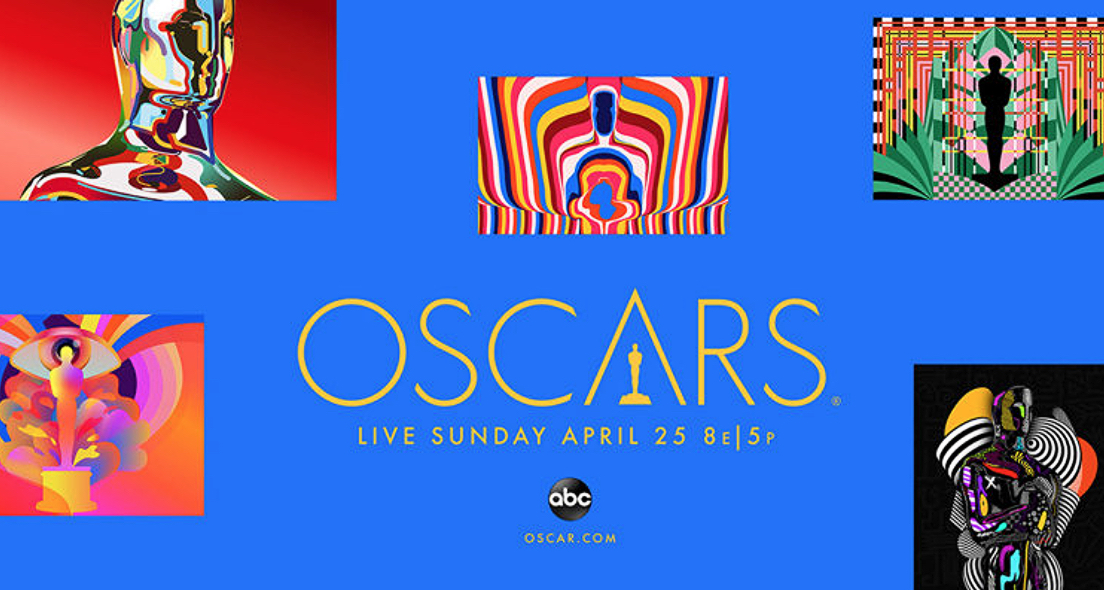 March 15, 2021by Jeffrey Wells17 Comments
« Previous post
Could “Chicago 7” Be This Year’s “Argo”?
Next post »
My Kind of Grammy Headline