Great Substack vs. Patreon HE Debate

Here it is mid-April and I remain torn between two HE futures — (a) Substack, which is a whole new universe of function and operation, vs. Patreon, which would retain the classic HE look, structure and functionality but on a paywall basis.

In favor of Substack, according to Adviser #1:

(a) I can keep the www.hollywood-elsewhere.com domain and use it for the Substack website; (b) I can import HE’s RSS feed of previous posts into Substack easily, so the historical work is preserved; (c) For every post, I can decide in the settings where or not this post is for paid subscribers or not; (d) I can use Substack as a website AND a newsletter. You determine which posts are for the newsletter and which are for the just basic posts on the website. The posts still combine in the backend.

That said, it’s obviously in my interest to keep the majority of HE behind the subscriber paywall.

Plus there are some cool features in Substack. (1) Substack offers an easy-to-use tool for embedding podcast / audio content. (2) There’s also a community tool called “Threads” which are basically topics for the community to get into vs writing a full post for people to comment on. Example: What is the most hard-to-rewatch Steven Spielberg film ever made? And then it just becomes a comment board on its own. Plus I can determine if it’s a subscriber-only thing or a free-for-all. 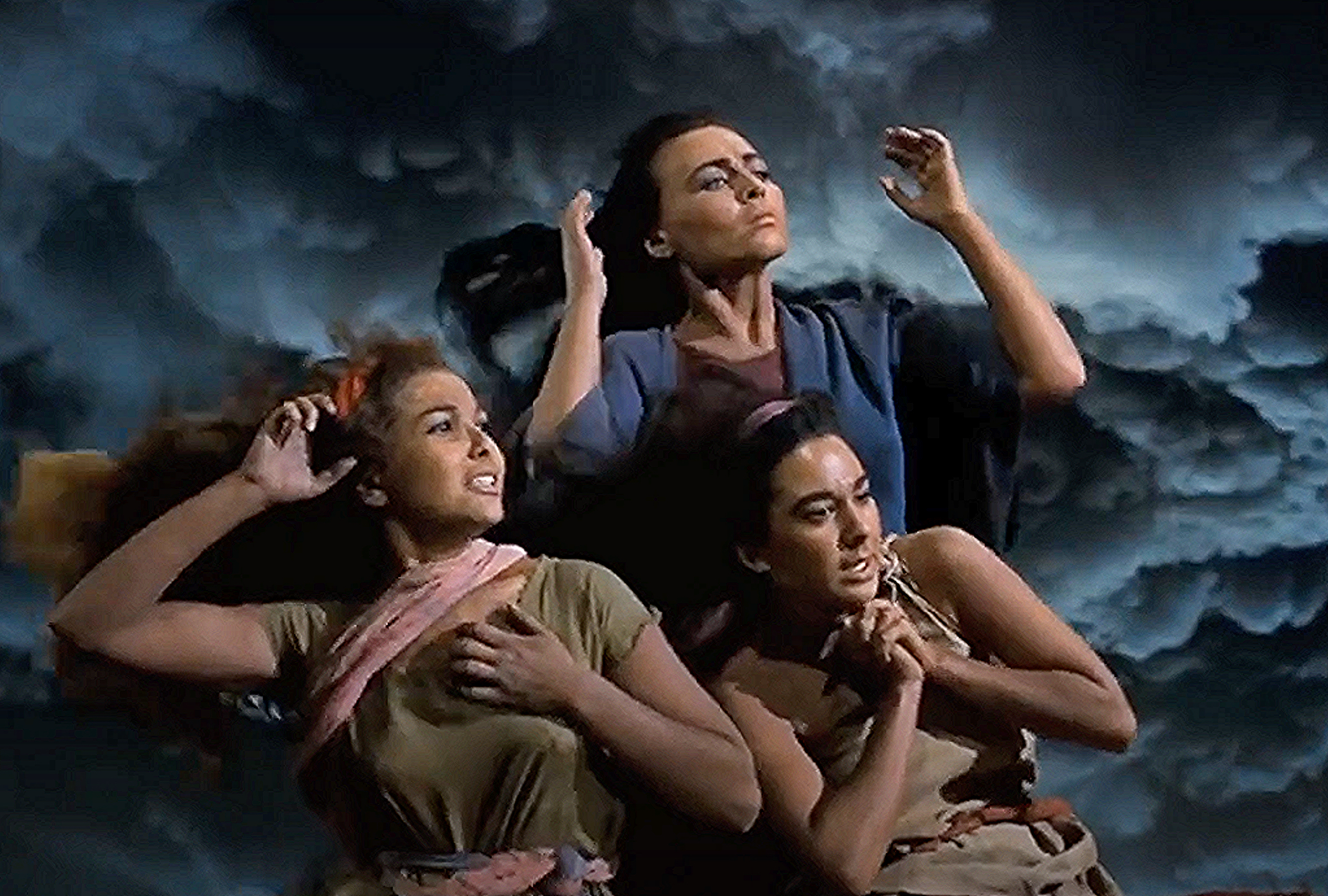 Visual representation of how I, Jeffrey Wells, am feeling right now about the Great Substack vs. Patreon Debate at this stage. At times I am of two minds at the very least, and possibly of three. At other times I am all in on Substack. At other times I find the idea of jettisoning HE, which I’ve built up over the last 17 years, upsetting if not shattering. I’m just sittin’ on a fence. You could say I got no sense. Trying’ to make my mind, it really is so hard to find. So I’m sittin’ on a fence.

All in all, Substack “is way more versatile that I gave it credit for,” says Adviser #1. “You can create different types of content with less struggle using code and servers to host image files. All of this is super user-friendly and built-in.”

Plus there’s no cost to using Substack. No server fees. I just pay $50 to use the HE domain for the substack. No Liquid Web speed issues. No upkeep. No maintenance. I’ll save a fortune, I’m told, and stand to gain consistent income through platform that is universally trusted.

“I think Substack is the best possible pathway forward. I can’t tell you how liberated I feel since being in the subscription realm. I feel like I’ve been set free to do the best work of my career. You have a dedicated readership already…you’ll have to trust they will stick with you.

“I would recommend reaching out to Substack and talking to them about whether they could port your archives and URL over if you made the leap. They did that for me when I moved to them, and it went pretty painlessly. The only downside is that it would entail a change of look to HE…but it’s a season of change. And once you are on Substack, it makes all the backend stuff and the money collection completely painless. Before I was on \Substack, basic administrative stuff was taking up a day and a half a week for me. Now its maybe 15 minutes a week.”

“Substack doesn’t support ads, but you can drop them in as image Jpgs, which is what i do and basically, they look the other way on it, They wont help you, but they don’t stop you either.

“Plus I figured out a way to jury-rig the template to put a banner above the logo.

“One thing to keep in mind is to keep two lists, and send out two editions. One to paying subscribers only, and the other to everyone else. You’ll want people to be able to sign up for something free. Subscribers generally come in a 2-step. First they will peek in and sign up for free. Then a certain percent will convert to paid. So give them the freebie sign up option.”

So much for Adviser #1 and Adviser #2…good fellows, both.

A couple of months ago I hired “Patreon guy” to set up a system by which HE stays as is but readers would have to sign up as a Patreon subscriber to read the posts that will fade into gray and white — something like 70% of any given day’s output. I kind of fell into a depression in February and early March and so I put the Patreon thing on hold, but now I’m back into active mode in which I’m trying to decide whether to go with Substack or Patreon.

“’Transfer your existing domain…’? You’re talking about trashing your current website entirely instead of just using the Patreon thing we already made?

“The whole point was to integrate a paywall system into your existing website… I see zero point in even discussing Substack until we have a reason why we aren’t doing that. You’re getting ahead of yourself with all these different ideas. Just pick something simple and get it done.

“WordPress isn’t going anywhere…75 million websites. 90% of tech journalism is always about ‘this is the future!’ And they’re wrong 99% of the time.

Another thing to consider is [that] if you leave WordPress you can forget about any deep customization. It’s all ‘select what colors you would like to use in our predefined Substack layout.’

“It really makes no sense to switch especially when we’re an hour or two away from updating your website with the Patreon system, but if you want me to try and convince other people that this is best then so be it.

“Upend your entire website, delete your Disqus comment section and force everybody who participates to register with a new service? Take a gamble on a new service as a opposed to a proven veteran….or update the site with what we’ve already done.

“Not even sure why this is a debate.”

April 13, 2021by Jeffrey Wells22 Comments
« Previous post
Upon The Passing of Bernie Madoff
Next post »
What Version of “Ma Rainey” Has This Generous-Hearted Publicist Seen?