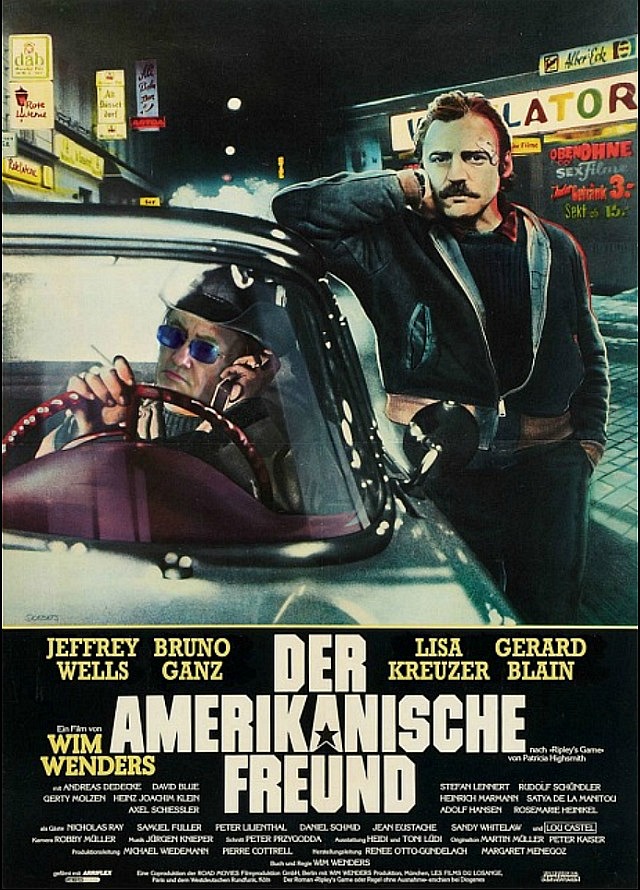 HE commenter Brenkilco in 2015: “The ideal used to be a home experience that replicated as closely as possible the experience of watching a pristine film print projected under optimum conditions.

“But in a way we’ve gone beyond that. Digital projection of scanned film elements eliminates all print imperfections and projector jitter. HDR aided by 1000 plus nits of light output on new sets increases contrast far beyond what a theater audience would ever have experienced . Old movies were graded for 50 nits.

“The spectrum of color film still exceeds digital but the gap is closing and HDR saturation makes it hard to say which medium is chromatically superior.

“In short, older movies can now be made to look ‘better’ than they did originally. Whether they should be is an aesthetic question.”