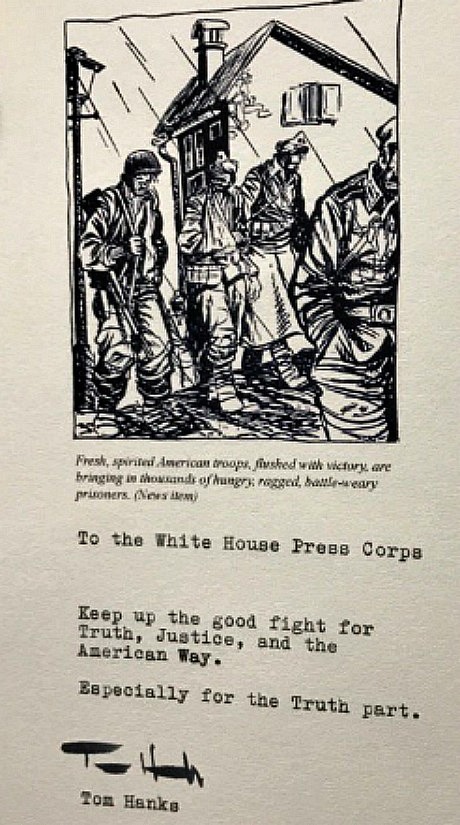 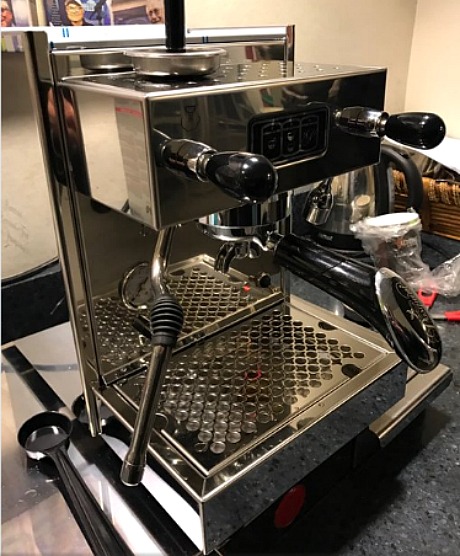 March 3, 2017by Jeffrey Wells20 Comments
« Previous post
At Long Last, Captain Fatass Appears
Next post »
Jackson Was The Most Indulged & Indulgent Director of the 21st Century — We’re Well Rid Of Him