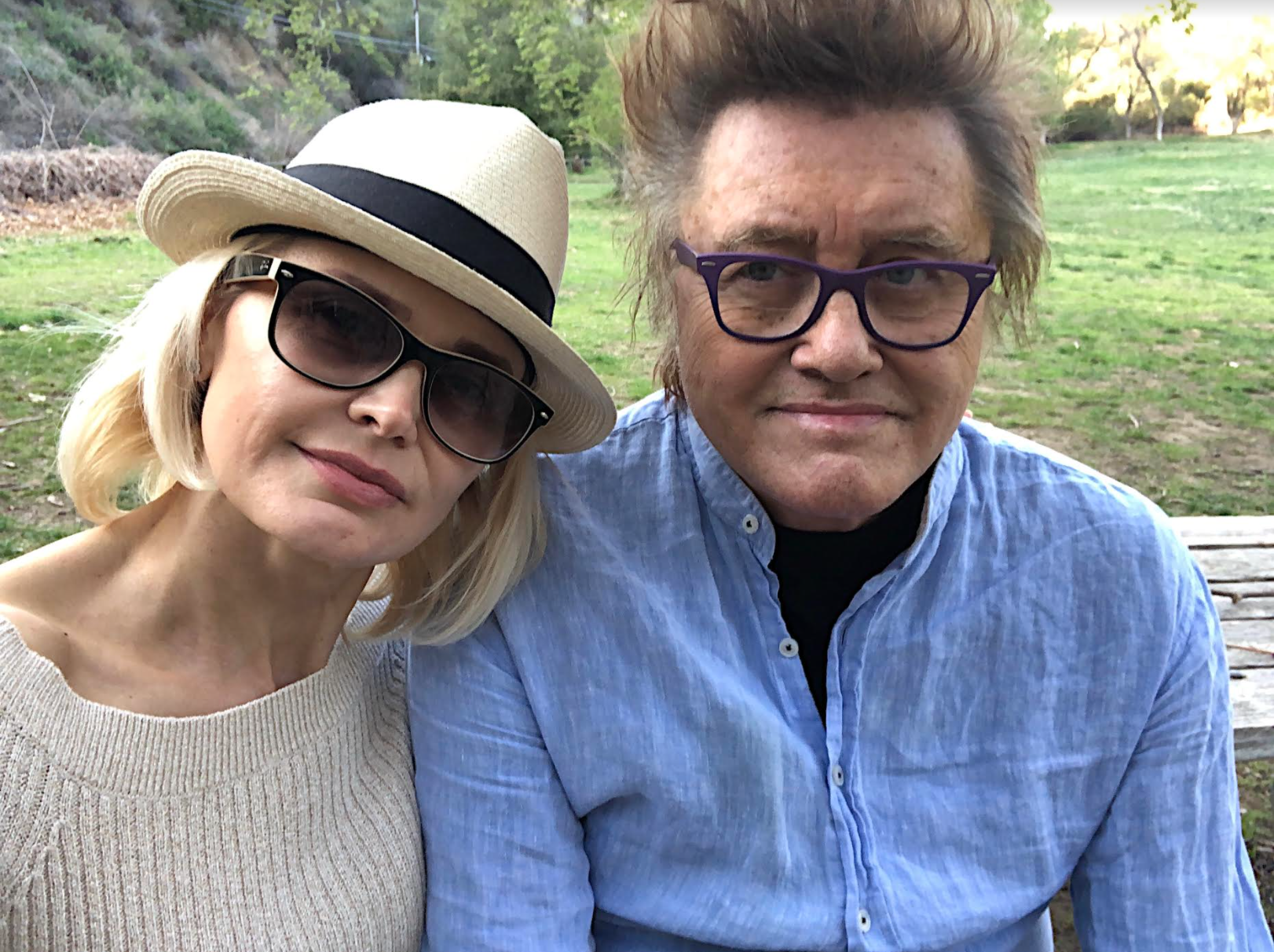 “I think in some ways American society isn’t particularly well-geared for happiness, possibly because of the powerful influence of consumerism and its sibling marketing, the function of which is to feed a constant sense of inadequacy.

“Yet as much as I read about people on some tranquil Greek island who eat kalamata olives and have long leisurely lunches and live to be 105, I can’t quite find myself wanting that life. I like being in the show, even peripherally — in the bustle of the urban world, in the beating heart of new technological and cultural developments.” — HE commenter “blue fugue,” also posted eight years ago. 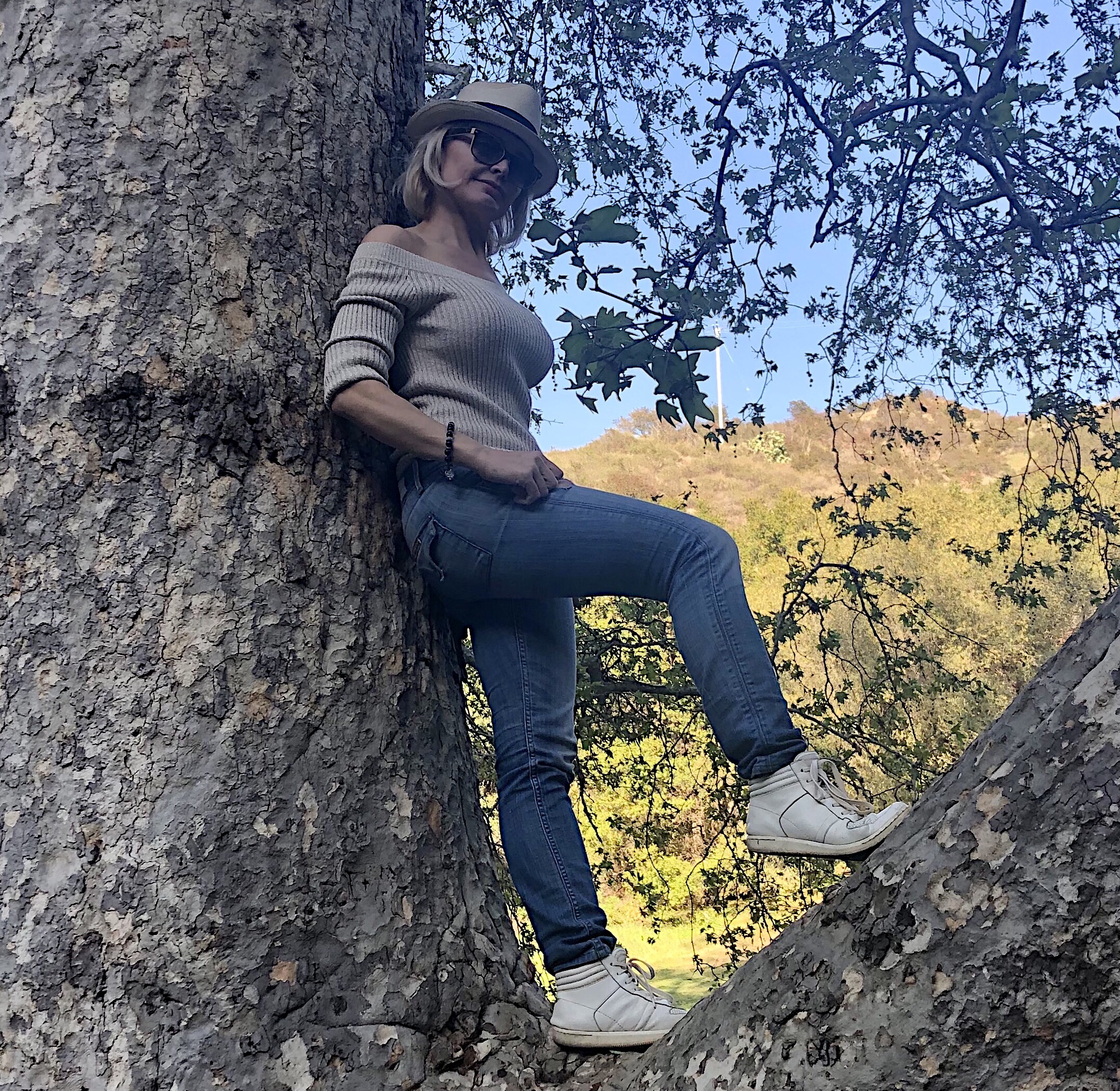 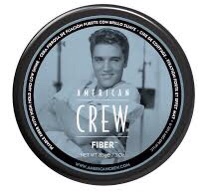 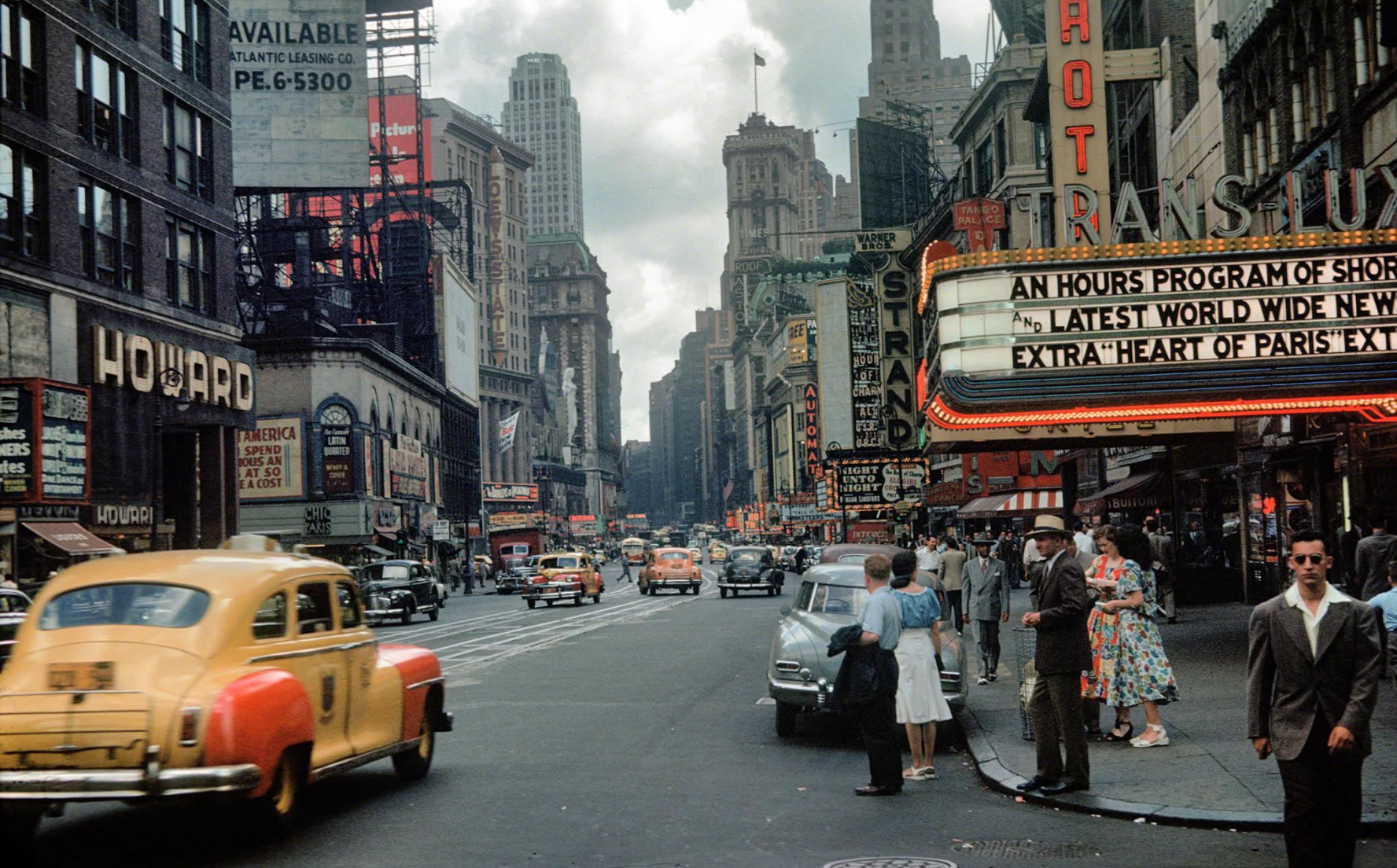 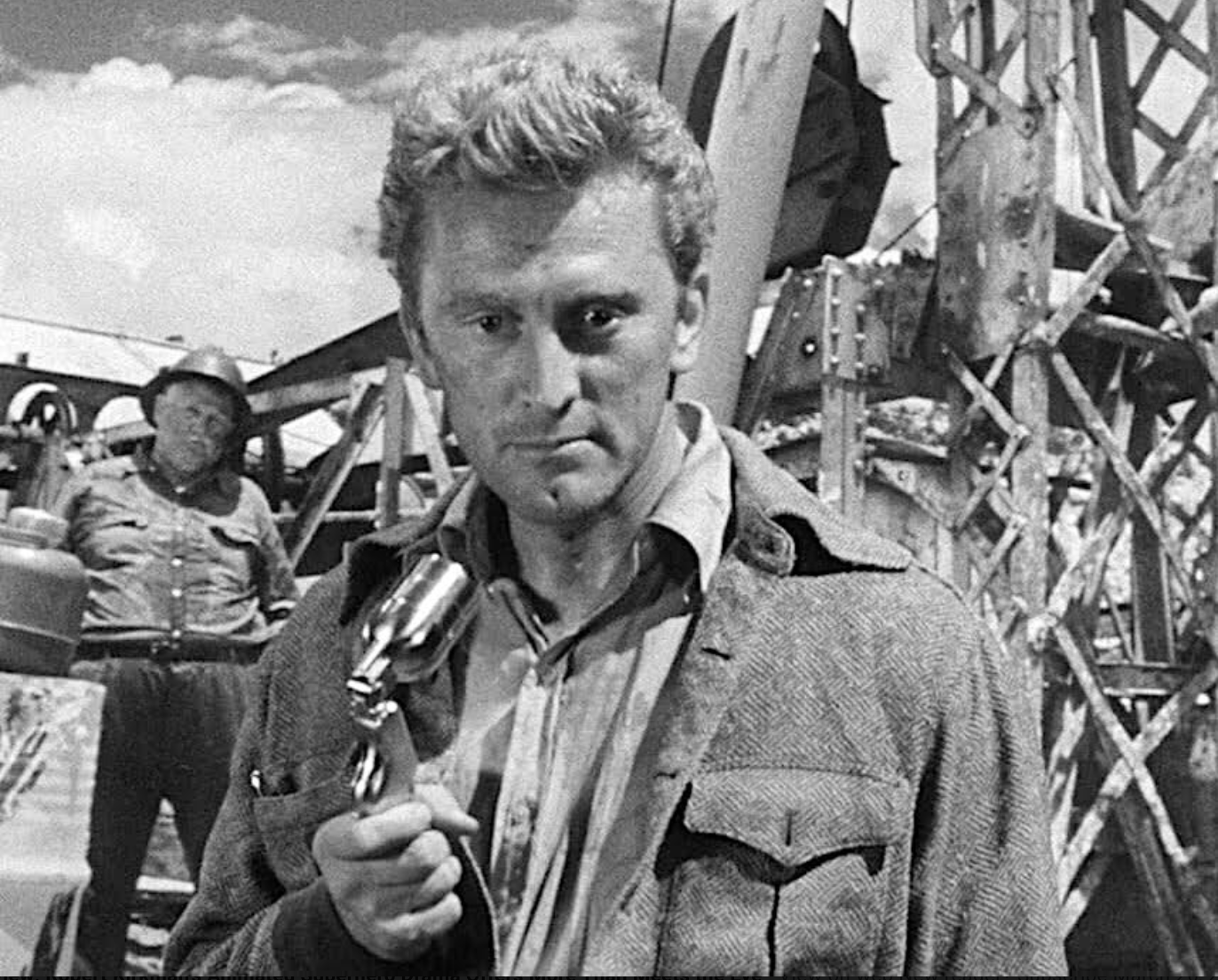 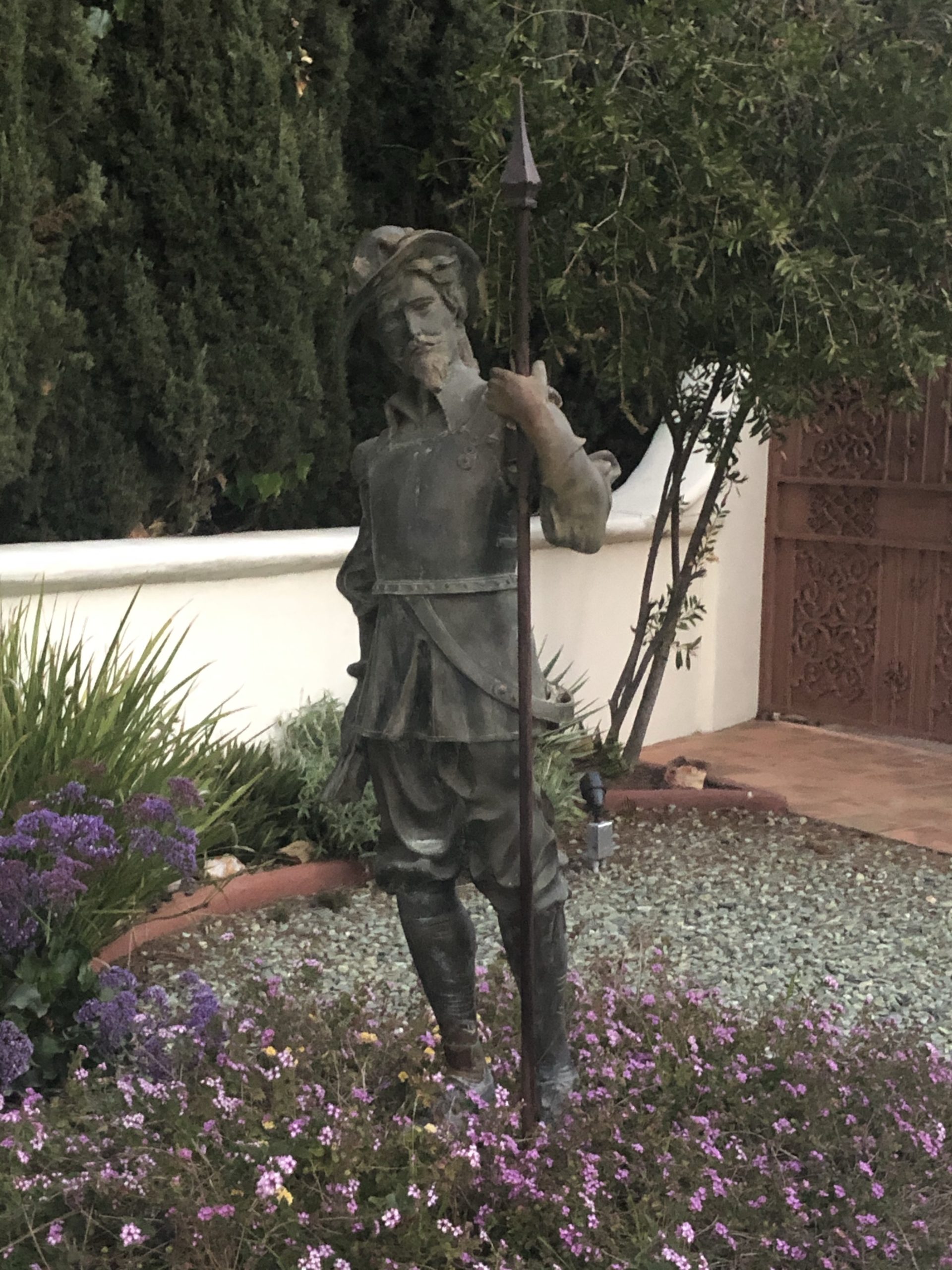