I’ve heard all the tales about certain old-time Hollywood stars preferring same-sex encounters that everyone else has. Cary Grant, Katherine Hepburn, Cole Porter, Montgomery Clift, Randolph Scott, George Cukor, etc. But I’d never heard, frankly, that Walter Pidgeon and Spencer Tracy played in this pool, and I never knew that Vivien Leigh may have been somewhat lezzy. 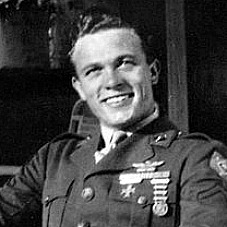 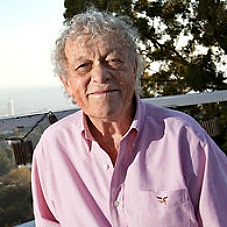 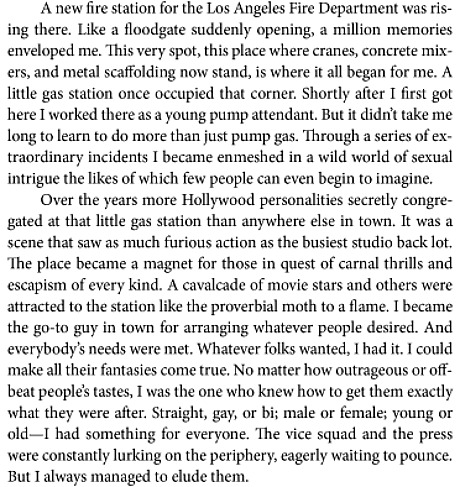 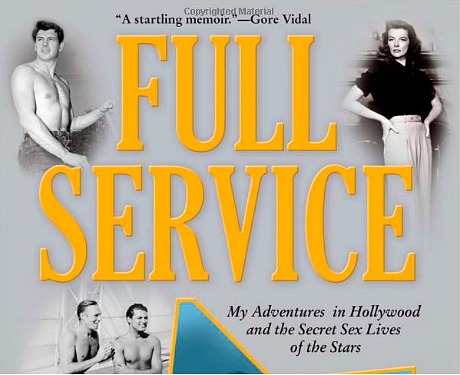 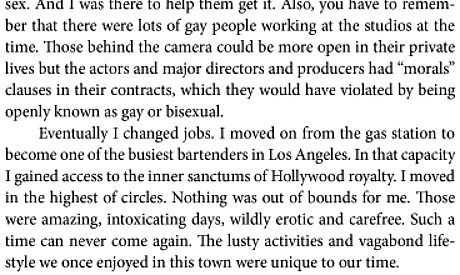 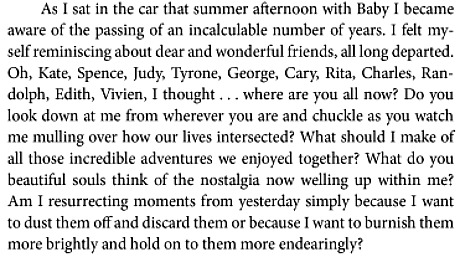