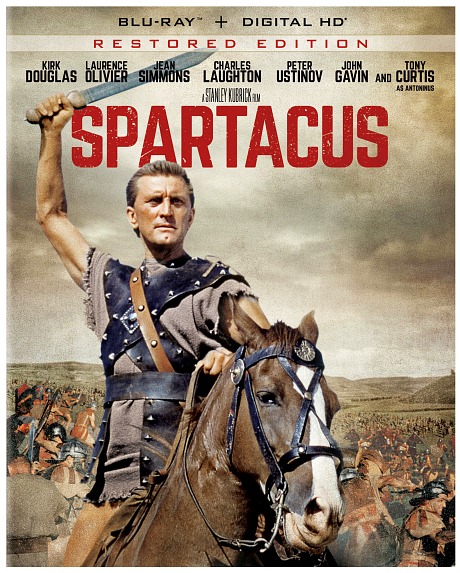 “Harris will probably get angry when he reads some of these words, but this Spartacus delivers some of the sharpest, most gleaming and best-looking pop-out images I’ve ever seen of Stanley Kubrick‘s 1960 film outside of a theatre. As long as you keep your distance from the plasma screen, I mean. Especially if you squint a bit.” 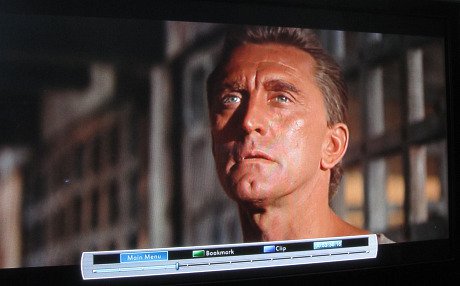