I like it — a thematic cousin of HE and operating within the same universe. 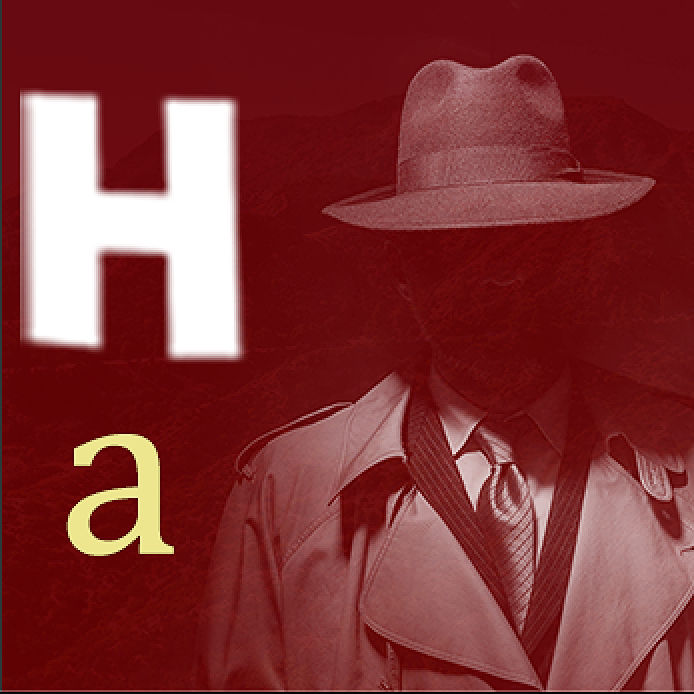 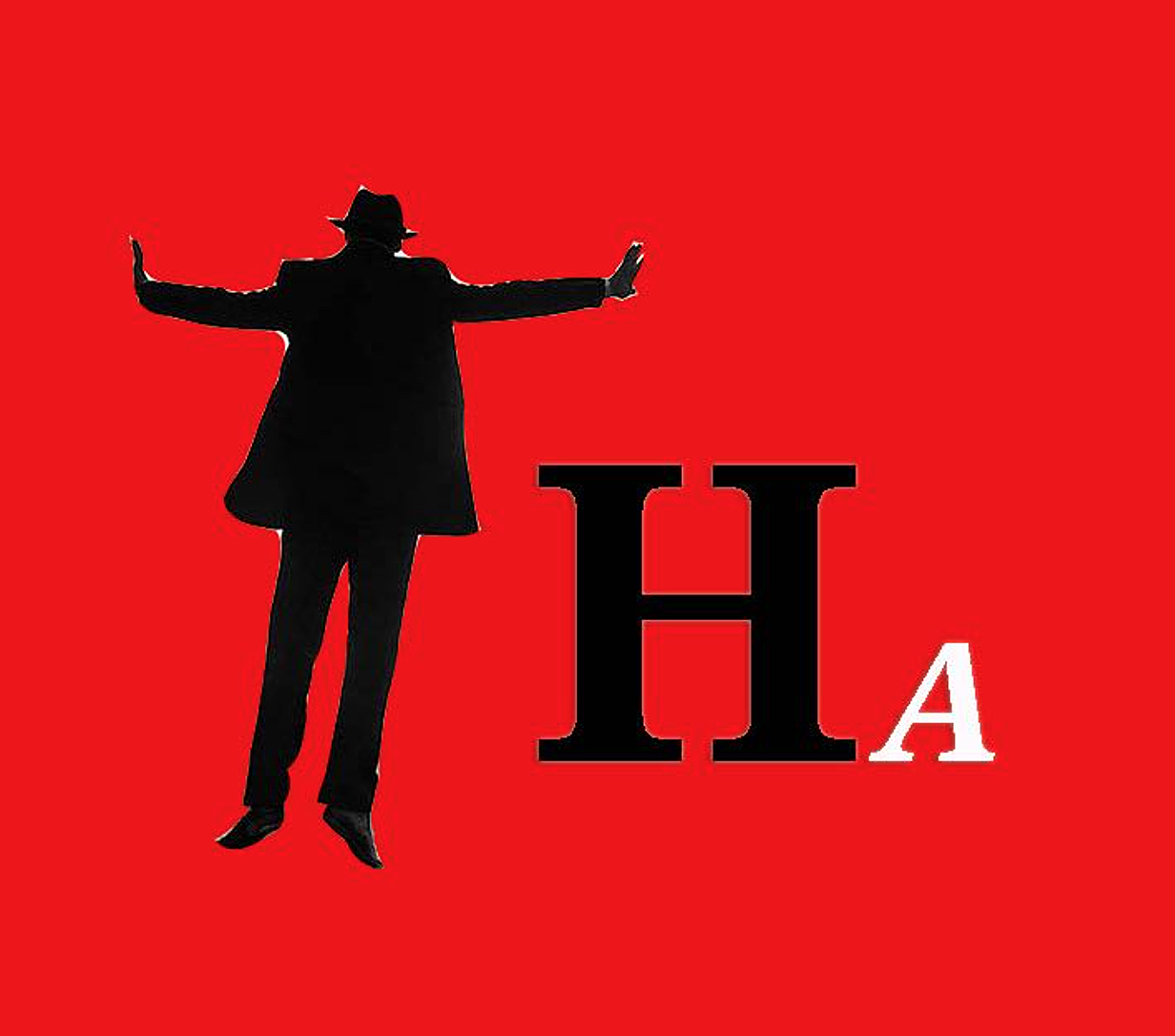