“An analysis by the Center for Responsive Politics, which tracks campaign finance, found that Democrats took in more than $4 from donors in the movie, music or TV business for each dollar contributed to GOP candidates,” AP writer Michael Blood has reported. No surprise there, not in this town. 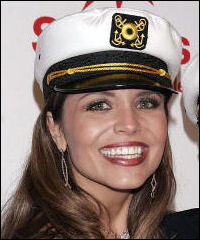 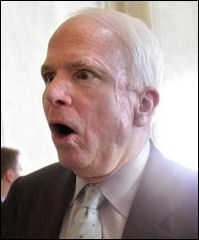 Mindy Stearns, the only reported McCain supporter among actors; McCain

McCain “lists a single actress, Mindy Stearns, but [has] also received donations from producers including Jerry Bruckheimer and Lorne Michaels. ”