How Honest Are Those Blade Runner 2049 Reviews?

A visual knockout, fine. Jaw-droppingly beautiful, okay. But who completely trusts those Blade Runner 2049 reviews? Right now it has a Rotten Tomatoes score of 98 and a Metacritic score of 85. You know you can’t trust critics. You know that a lot of them (especially the super-brainy, balding, dweeby-looking ones) live in tents inside their own rectums, and that many of them write their reviews not for Joe and Jane Popcorn but with an eye toward what their effete colleagues are thinking and saying. You can trust Hollywood Elsewhere to lay it on the line, but who else?

Kevin Maher of the London Times says BR49 is “not without problems” and yet it has a 98% rating? The Village Voice‘s Bilge Ebiri says it “cannot achieve the sublime slipperiness” of Ridley Scott‘s original Blade Runner. Metro UK‘s James Luxford says “the film belongs to Ryan Gosling” and yet I was told by a critic friend that Gosling’s performance is fucking boring. 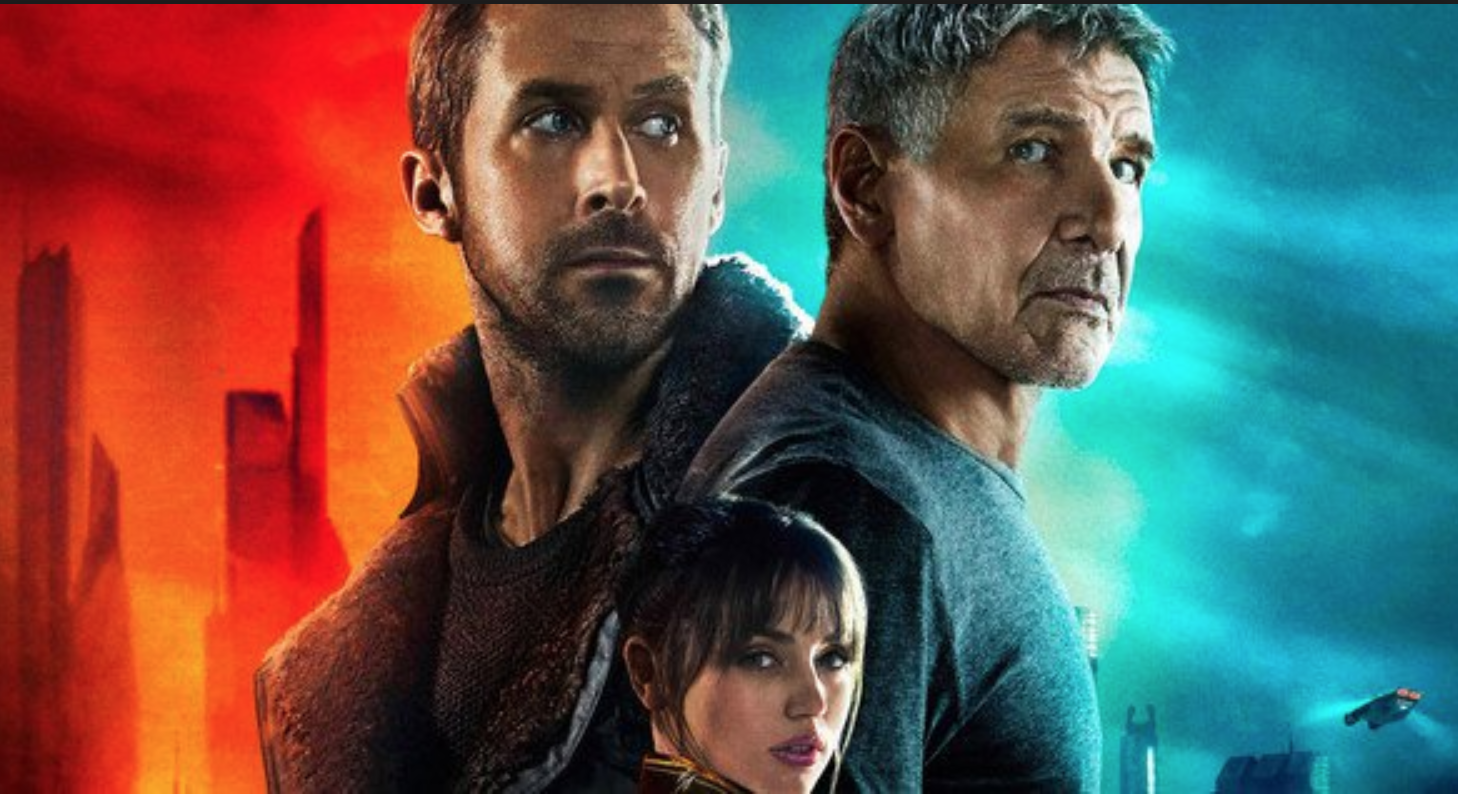 After scanning the Metacritic and Rotten Tomatoes scores, this same critic, not a huge fan of the film, said “I’m stunned that the reviews are this good.” Another critic said, “All I can say after sitting through nearly three hours of this [film] is thank God for Harrison Ford and Elvis Presley.” The latter refers to Ford’s Rick Deckard “living in some weird building somewhere, and among his entertainment options are life-size holograms of Elvis and Marilyn Monroe,” which are “pretty damned cool.”

I walk around in my canary-yellow sneakers like Woody Guthrie or Charles Bukowski and order the occasional hot dog or ice cream cone and rumble down the mean streets of Los Angeles on my scooter hog. I’m a real person and I don’t mince words, and if I like Blade Runner 2049 then maybe it’s got something. But you can’t trust the cloistered film monks. They live in their own world.