All along I’ve been fretting that even with the “work” she’s had done, Nicole Kidman (who turned 54 last June) will look too old to play Lucille Ball in her early 40s. But the Being The Ricardos trailer that popped earlier today alleviates all such concerns.

I don’t know how it was done (not through prosthetics, I’m told) but Kidman looks much younger here. Like she did in Eyes Wide Shut, I’d say. My first presumption is that the same kind of digital finessing that de-aged Robert De Niro in The Irishman was used here. That or Kidman has had some fresh work done, and of a very high order.

Aaron Sorkin‘s Being The Ricardos happens over a dramatically compressed one-week period in the early ’50s that actually spanned four years — the launch of I Love Lucy in 51, the “Lucy once registered as a Commie” thing in ’53, the January ’55 Confidential cover story that asked “Does Desi Really Love Lucy?,” etc. 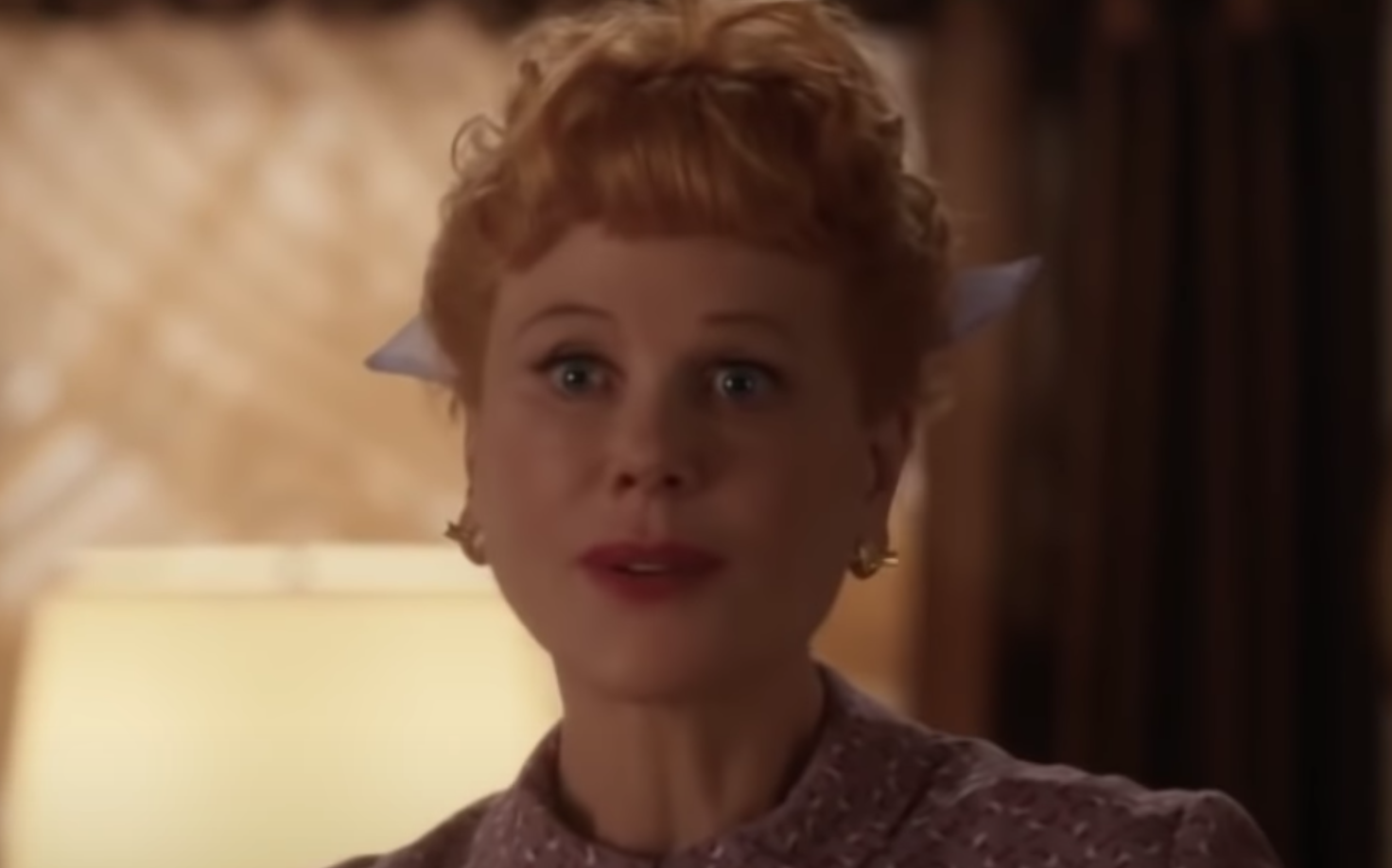 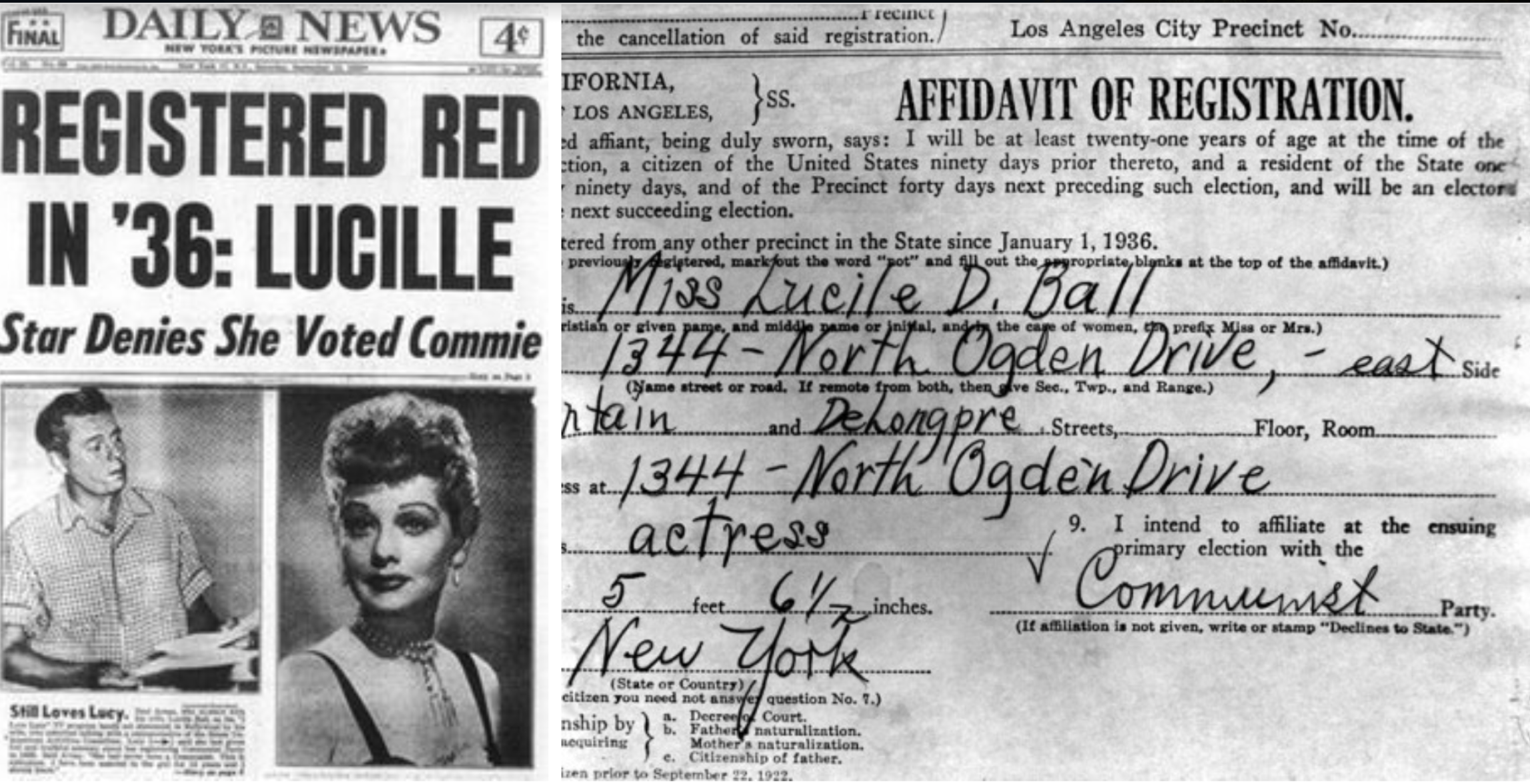 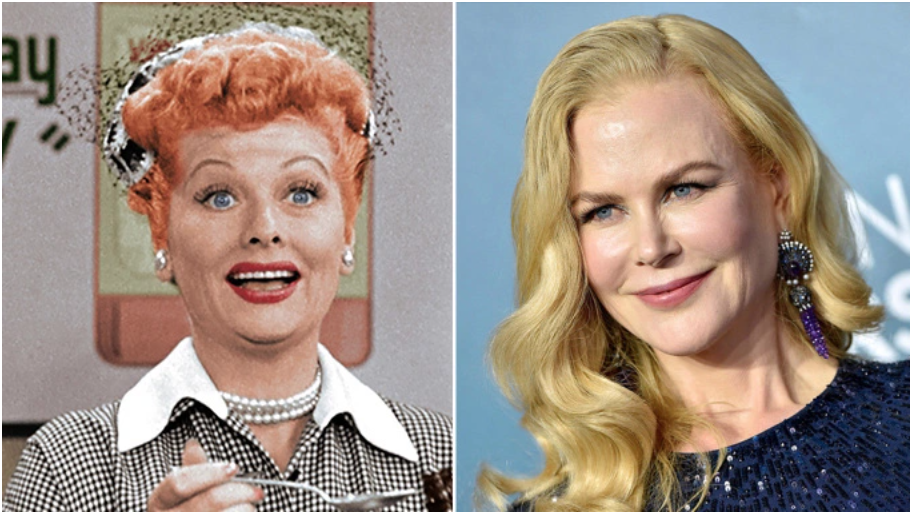 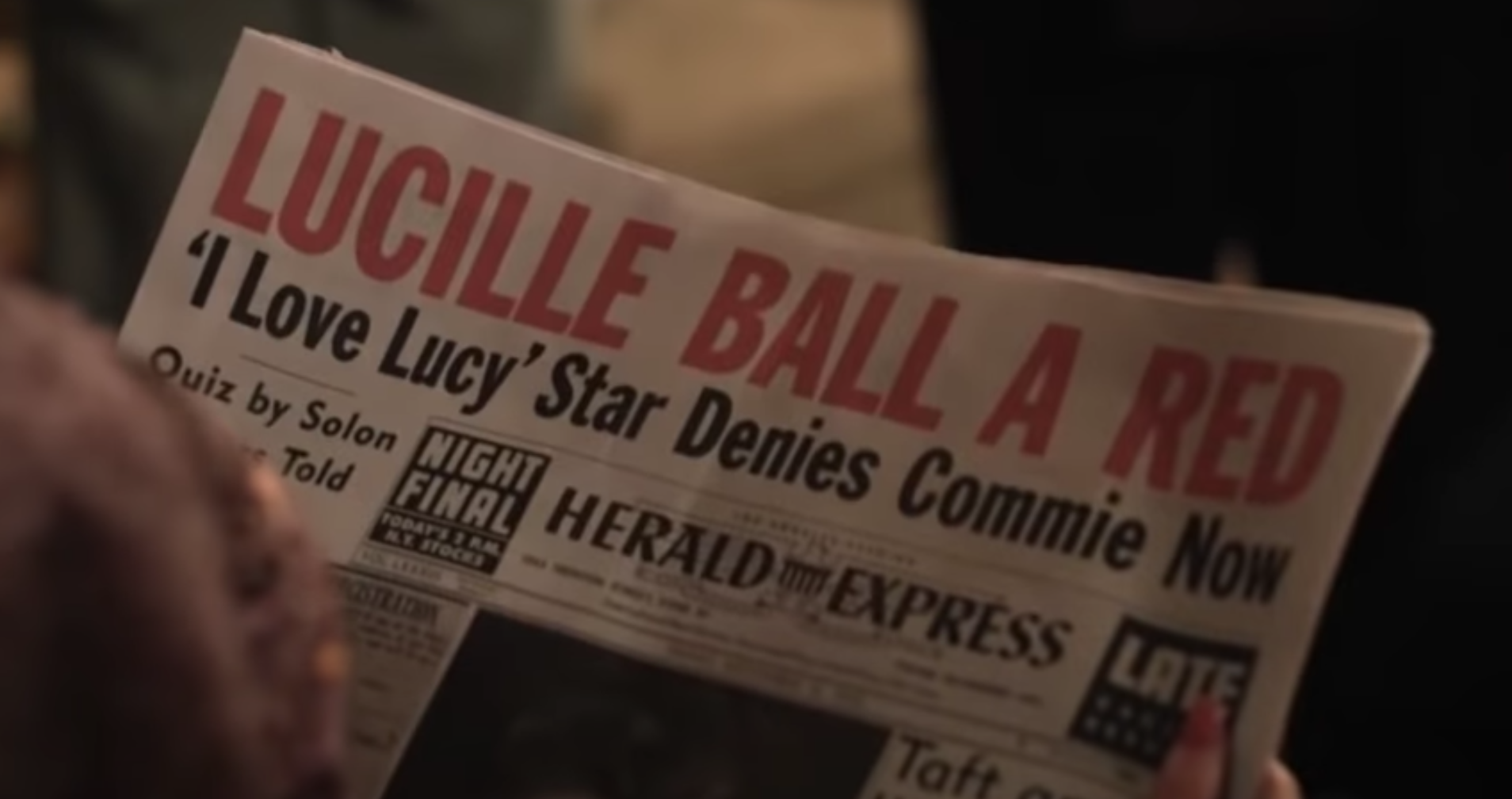 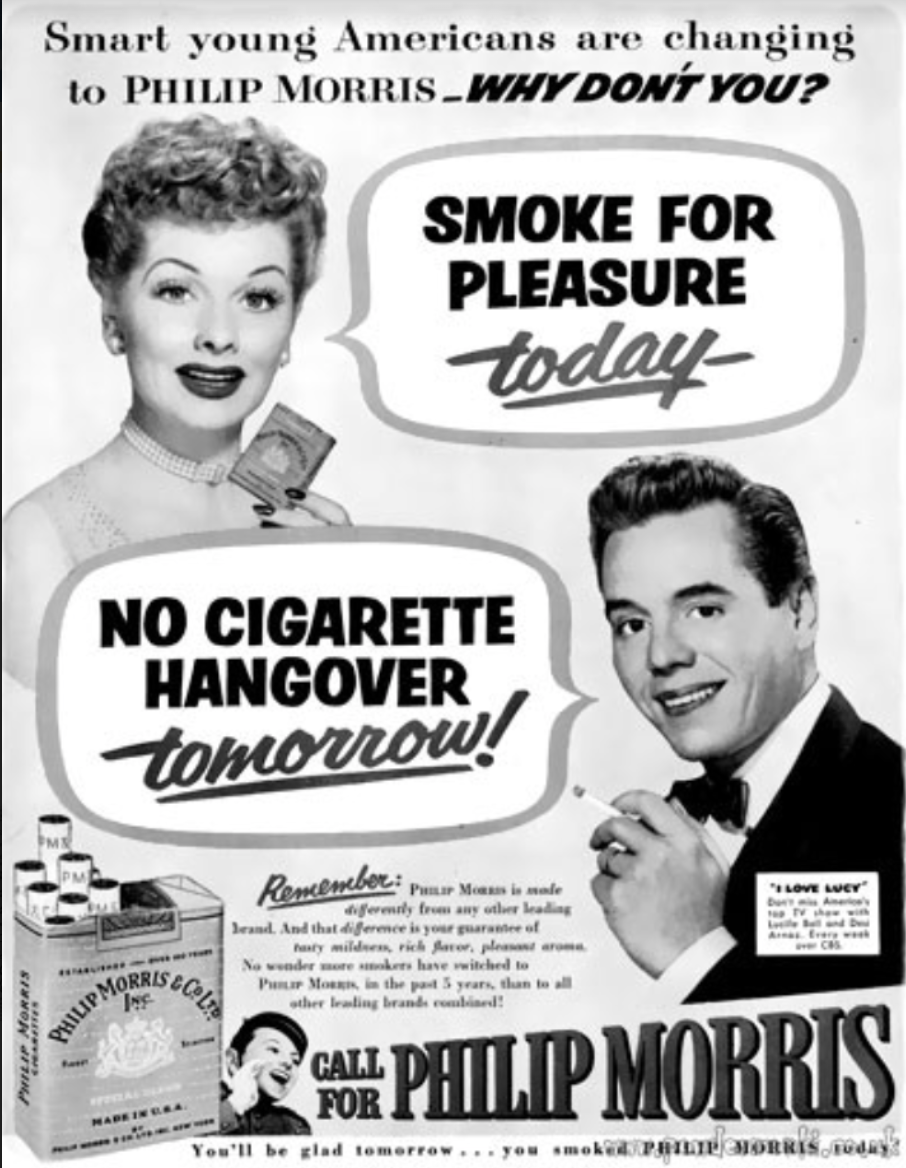