How Is This “Breaking News”?

If a studio-backed genre film becomes a hit, a sequel inevitably results. But the sequel is almost always less impactful than the original (anomalies like The Godfather, Part II aside) and the brand is thereafter mitigated. And then comes the idea for a second sequel and it’s like “oh, God…leave it alone.” But the suits know that Part 3 will perform decently, even if the general audience reaction to Part 2 is “not bad but a little meh.” And the principals can’t resist the idea of more fat paychecks and profit participations. And so we, the audience, are stuck with Part 3 whether we want it or not. 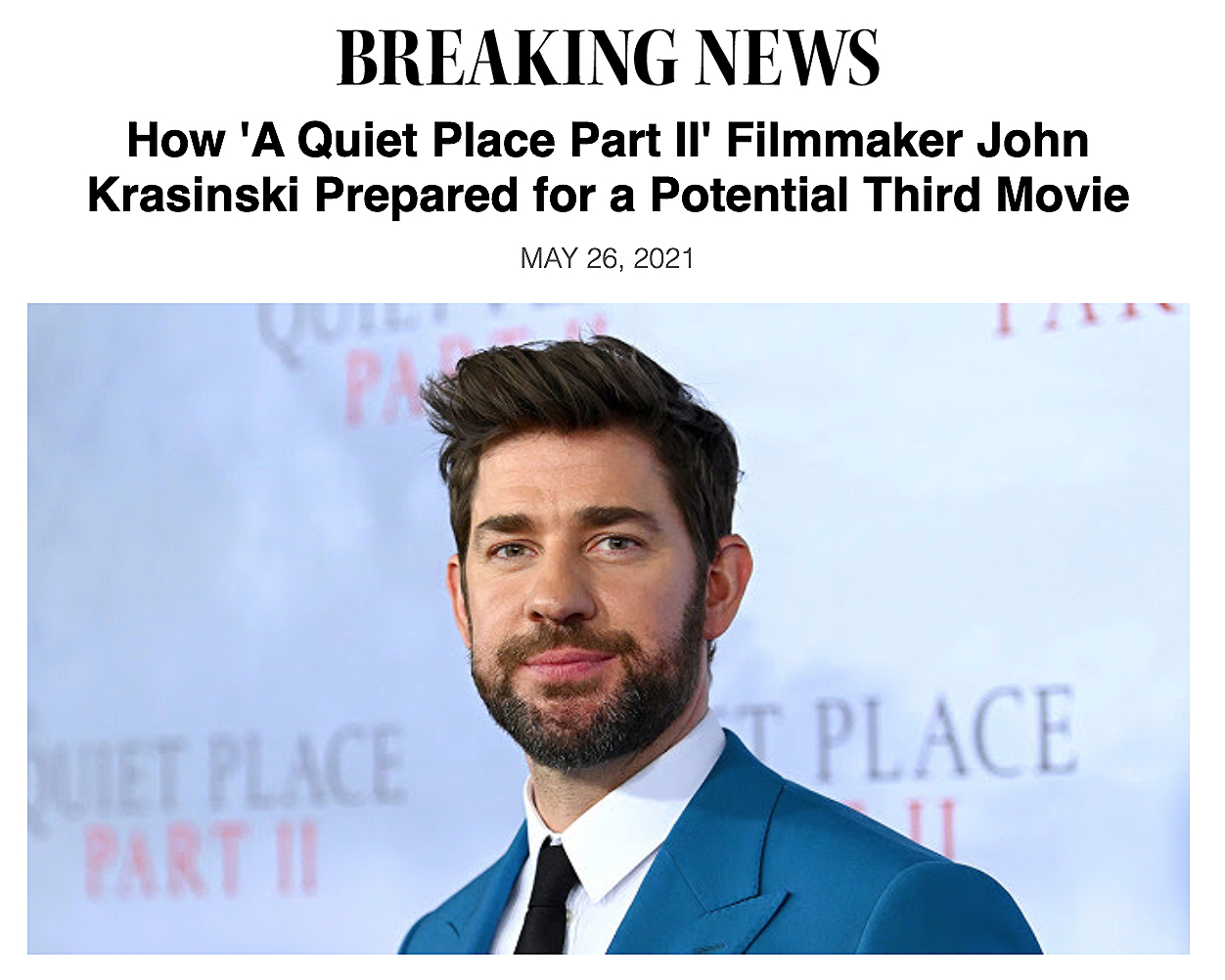