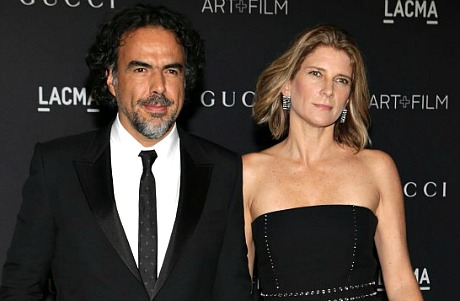 “If we continue to allow these words to water seeds of hate, and spread inferior thoughts and unwholesome emotions around the world to every human being, not only will millions of Mexicans and Latin American immigrants be in danger, but immigrants around the world now suffering, will share the same dangerous fate.

“There is no human being who, as a result of desiring to build a better life, should be named or declared illegal, and be dispossessed or considered disposable.

“I would rather propose to call these people Undocumented Dreamers, as were most of the people who founded this country. By naming them that, we can instead start a real and human conversation for a solution with the most precious, forgotten, and distinguished emotion a human being can have — compassion.”