I was pedaling through central Caye Caulker around 8:45 am this morning, and somehow my iPhone, which was in the front basket, hopped or popped or flipped out of the basket…gone. I realized it was missing around ten or twelve minutes later. I did a “Find my iPhone” search on my laptop, and saw the green dot about four or five blocks north of where we were standing. Tatiana and I went to the local police and asked for help. Two female cops and I golf-carted up to The Split, and I checked “Find My iPhone” laptop again on the laptop. It reported that the thief had crossed the channel and was in the northern section of town.

We hired a motorboat guy to take us across the channel and went searching around…nothing. We talked to a couple of shifty-looking guys…zip. We tried the wifi at a club called Koko King, and “Find My iPhone” said it was still on this side of the channel, in some remote area. The cops asked this guy and that guy…nothing. We went back to the Koko King, and we met up with Tatiana, who had access to my “Find My iPhone” data and was sending messages to the thief and offering a cash reward. ($100 U.S. — too little?) The thief was reading her messages, she said, but wasn’t responding. Tatiana was positive that the location was the same — a brushy area off the main road.

I went back to the search area with the two cops, and then got out and started looking around. I talked to a couple of guys who said “man, this is bad, I feel your pain,” etc. I told them to please tell whomever that I would pay $200 (ransom is rising!) for the iPhone’s return — no questions asked. I went searching around in the nearby bush, and suddenly heard a growling sound and felt a sharp, stabbing pain in my upper thigh, right below the right butt cheek…bitten by a pit bull! Ahhggrhh! Now I need an antibiotic shot.

It’s now 11:20 am, the phone has been missing for two and a half hours, the dastardly thief is out there, the phone is out there…a mystery yet to be solved. “Find My iPhone” keeps changing its mind — one minute it says the iPhone is in the northern section, and then I refresh the page and it says the location is south of the Lazy Lizard. Update: “Find My iPhone” now says the phone is at the Belize Water Taxi pier. Developing…

4:55 update: Went to the local Caye Caulker medical clinic to get an antibiotic (rabies) shot — closed. What else? Try again tomorrow. Obviously the medical infrastructure on this island isn’t what it could be. 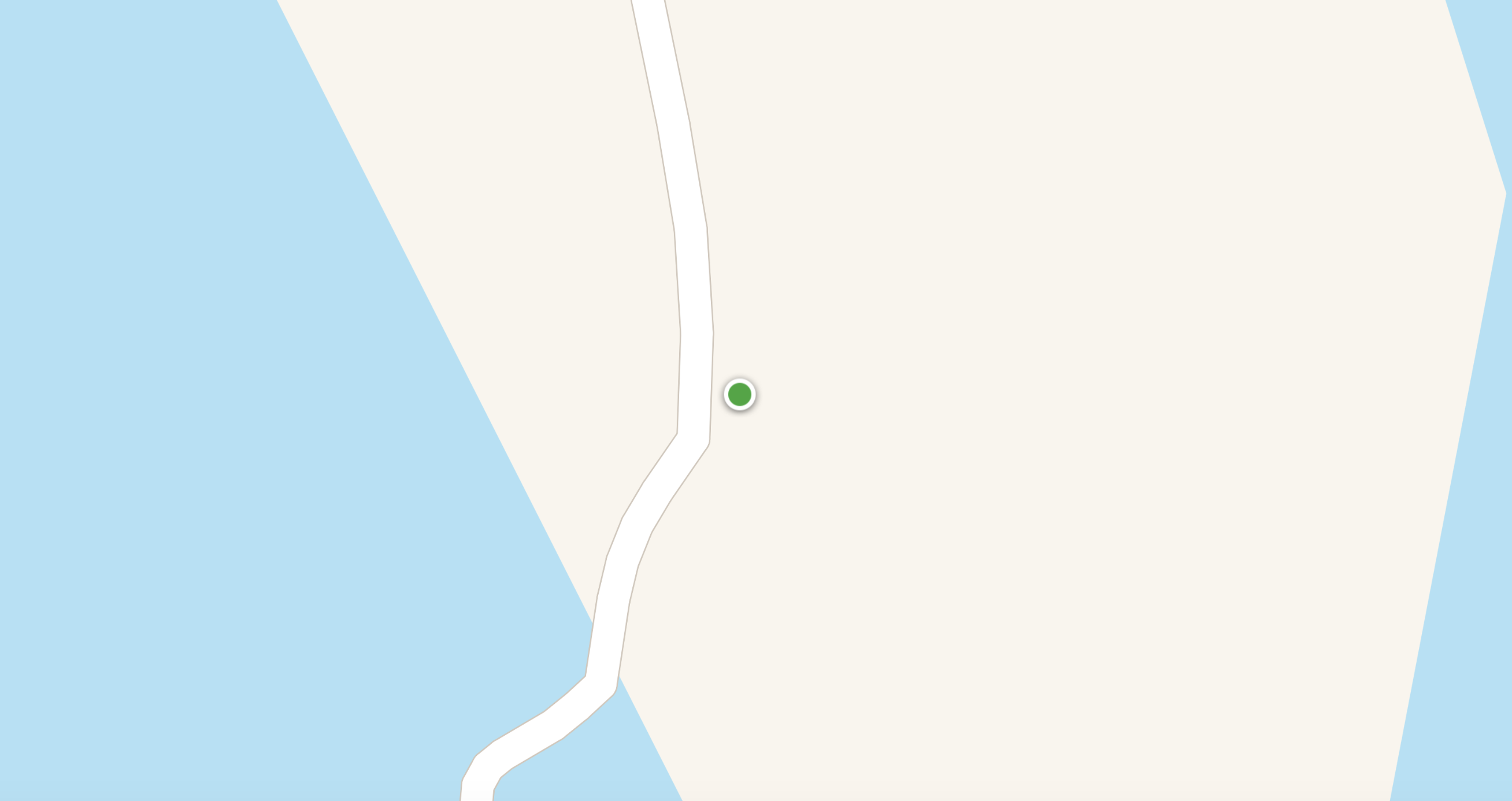 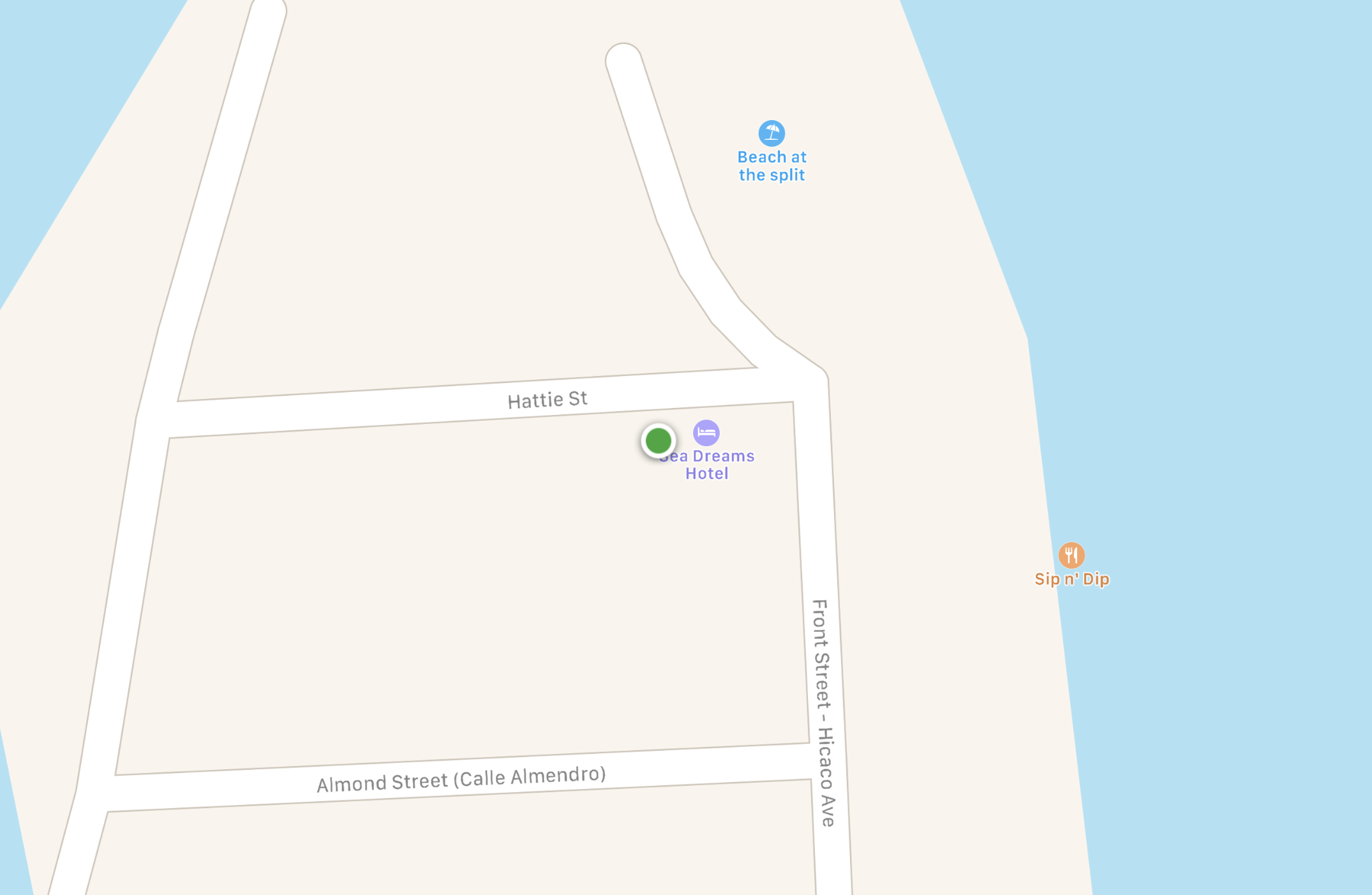 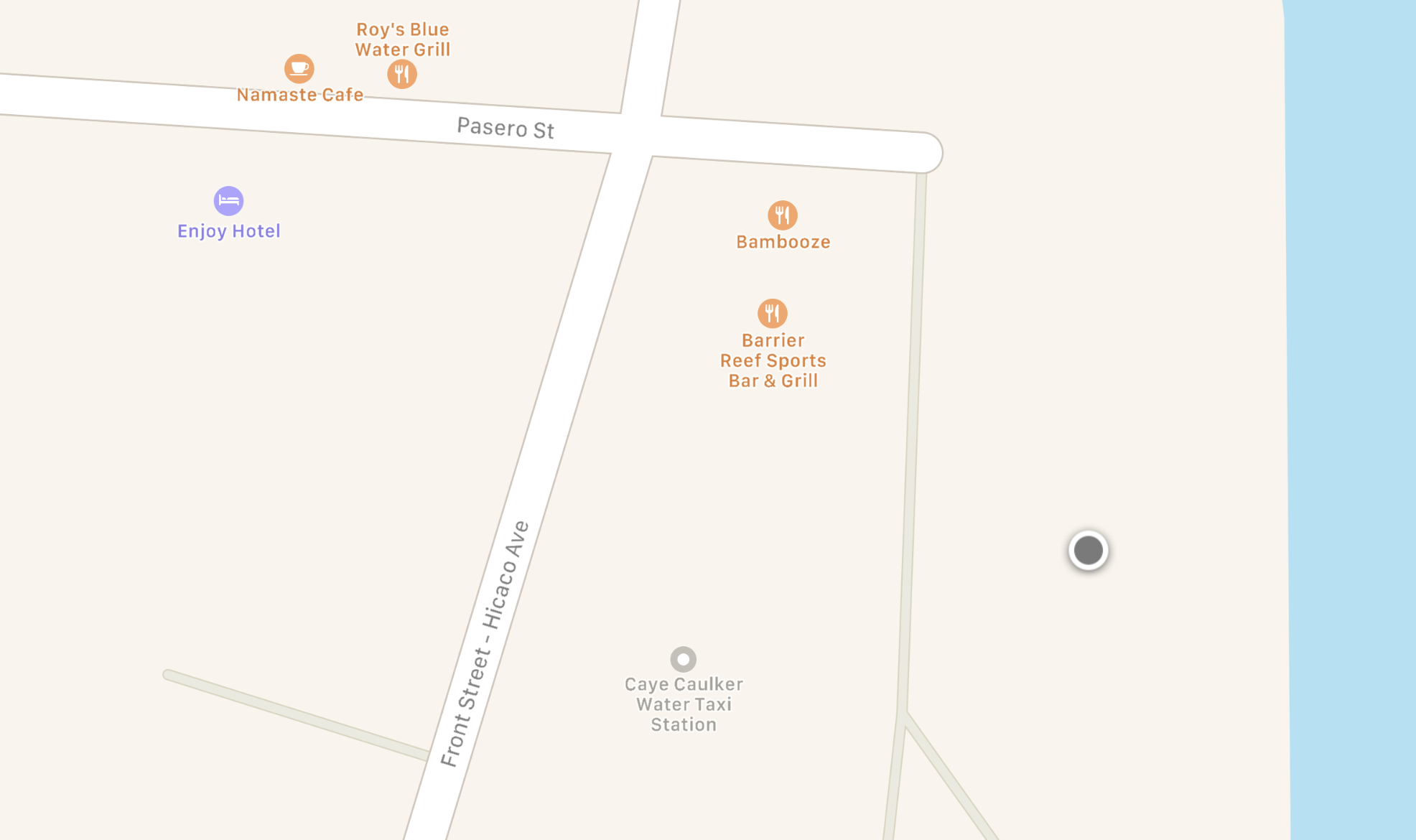