Is Danny Boyle Reading This?

UCLA film student and Yale alum Puja Maewai is looking for funds to complete Jaya, a Slumdog Millionaire-ish street drama shot in Mumbai on a Fulbright grant. The movie is based “on a true story of a teenage girl who masquerades as a boy and makes a living as a thief, until the day she encounters a man who may be her long-lost father,” says the Texas-born filmmaker. 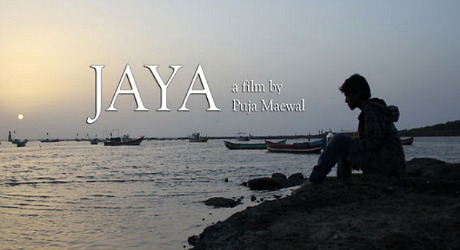 I was intrigued from the get-go, but Maewa should include links to news stories about the true story. And she should provide an embed code to just the trailer instead of that godawful fundraising widget, which is an eyesore.

“I presume there are other plot lines besides the one about the lead finding her possible father,” I wrote back. “While watching your solicitation piece, which is nicely done, I felt there should be more of an indication that there’s a Dickensian plot weave going on in the film. (Which I presume is there.) And you should teach yourself to move your arms less while speaking. Otherwise it’s an appealing pitch. I hope posting this on HE helps.” 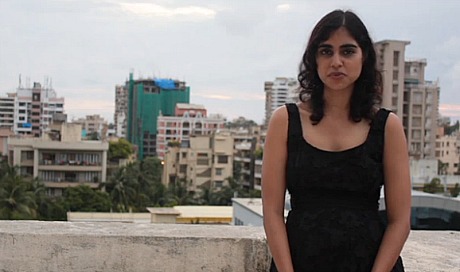