“It Isn’t Even Past” 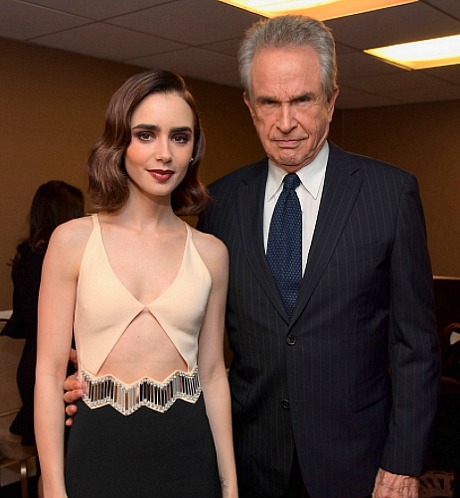 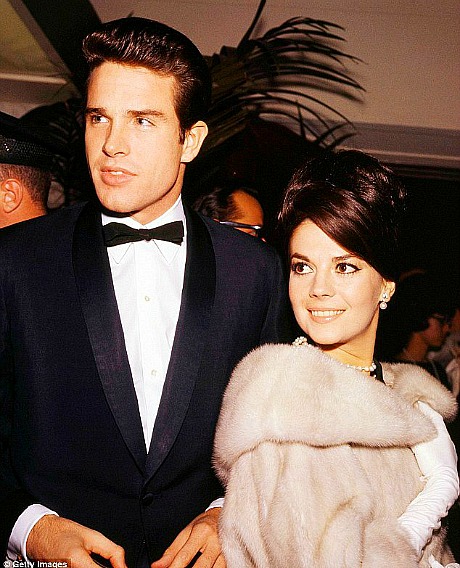