JLaw Has Recently Been Unlucky — A Speedbump 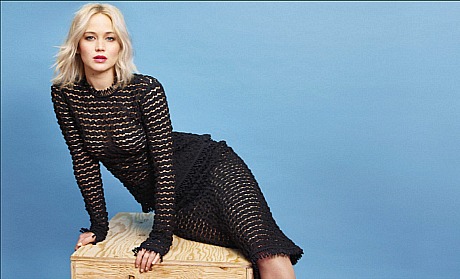 Look at Marlon Brando — he had an enormously fertile great role + great film period that lasted for five years (The Men through On The Waterfront) and then the combination of magic and luck left him. But that initial five-year streak was so full of current and magnetism he stayed in the game for 17 or 18 years (despite acquiring a rep as a arrogant superstar guy who didn’t respect money) until The Godfather and Last Tango in Paris restored the spark in 1972 and ’73. And then it left him again.

December 26, 2016by Jeffrey Wells80 Comments
« Previous post
“Not The Naughty Ones”
Next post »
To Sleep, Perchance to Dream