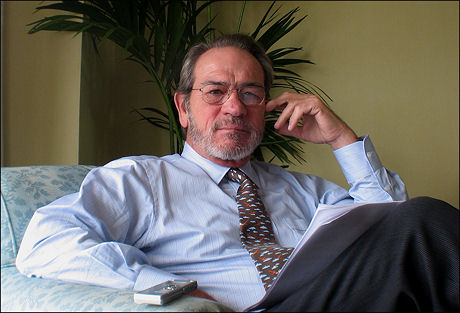 August 25, 2007by Jeffrey Wells42 Comments
« Previous post
Looking back at “Revolutions”
Next post »
Kubrick and the muck