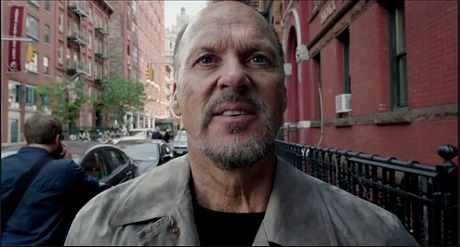 “Birdman was shot in 29 days. This means that Keaton didn’t have too many shots at each of the extended takes in the film. Every beat, every resonant moment, every bit of his performance can be credited to Keaton and Keaton alone. The other nominated actors are all terrific — bravura film acting. But Keaton took the biggest risk. That’s why I voted for him.”