Keep It Up, See What Happens 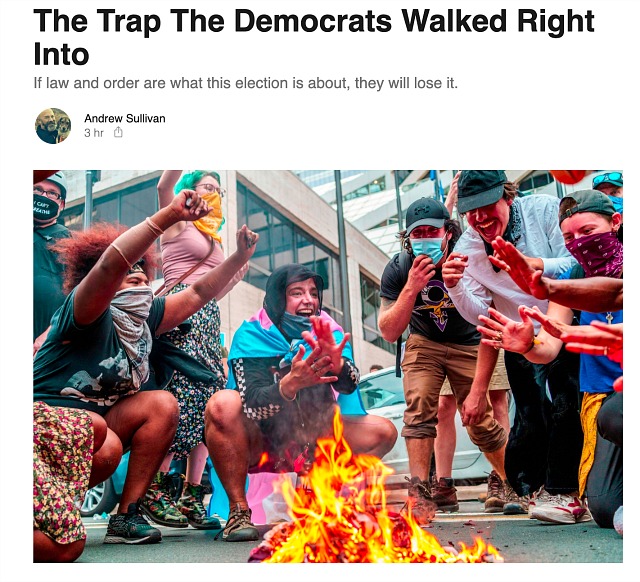 August 28, 2020by Jeffrey Wells65 Comments
« Previous post
Out Of The Blue
Next post »
I Remember Laser Rot