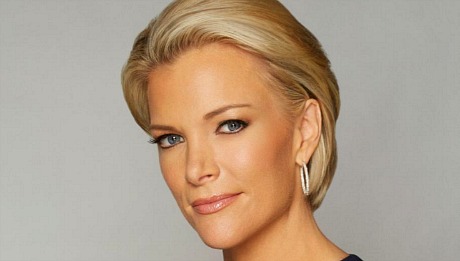 At NBC Kelly will host her own daytime news and discussion program, anchor an in-depth Sunday night news show and become a regular contributor in the network’s special political programming and other big-event coverage.

A N.Y. Times story by Jim Rutenberg says the Kelly move “will herald a seismic shift in the cable news landscape, where Ms. Kelly had become the second-most watched host — after Bill O’Reilly of Fox News — and often helped define the national political debate, especially over the last year as Donald J. Trump regularly attacked her, at times in viciously personal terms.

“Fox News’s parent company, 21st Century Fox, which is controlled by the family of Rupert Murdoch, had offered Ms. Kelly more than $20 million a year to stay after her current contract expires this year. Rival networks seeking to hire Ms. Kelly away, including NBC News, had made it clear that they could not match that money from Fox, the cable news leader for the last 15 years running.”