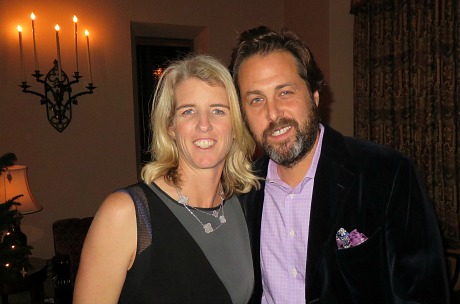 From a 6.13.14 post: “I felt profoundly moved and even close to choking up a couple of times while watching Rory Kennedy‘s Last Days in Vietnam yesterday at the Los Angeles Film Festival. The waging of the Vietnam War by U.S forces was one of the most tragic and devastating miscalculations of the 20th Century, but what happened in Saigon during the last few days and particularly the last few hours of the war on 4.30.75 wasn’t about policy. For some Saigon-based Americans it was simply about taking care of friends and saving as many lives as possible. It was about good people bravely risking the possibility of career suicide by acknowledging a basic duty to stand by their Vietnamese friends and loved ones (even if these natives were on the “wrong” or corrupted side of that conflict) and do the right moral thing.

“Kennedy’s incisive, well-sculpted 98-minute doc is basically about how a relative handful of Americans stationed in Saigon — among them former Army Captain Stuart Herrington, ex-State Department official Joseph McBride and former Pentagon official Richard Armitage — did the stand-up, compassionate thing in the face of non-decisive orders and guidelines from superiors (particularly U.S. Ambassador to South Vietnam Graham Martin) who wouldn’t face up to the fact that the North Vietnamese had taken most of South Vietnam by mid-April and would inevitably conquer Saigon. It was obvious as hell to almost anyone with eyes and ears, and yet Martin and other officials, afraid of triggering widespread panic, wouldn’t approve contingency plans for evacuation until it was way, way too late. So the above-named humanitarians and their brethren decided it was “easier to beg for forgiveness than to ask permission” and did what they could — covertly, surreptitiously, any which way — to save as many South Vietnamese as they could. 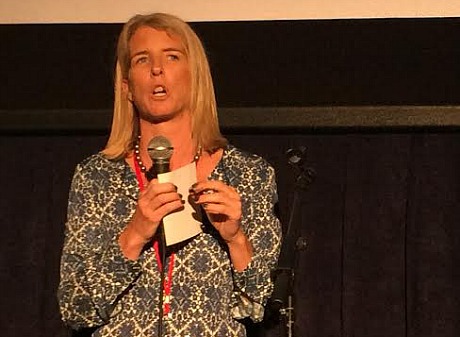 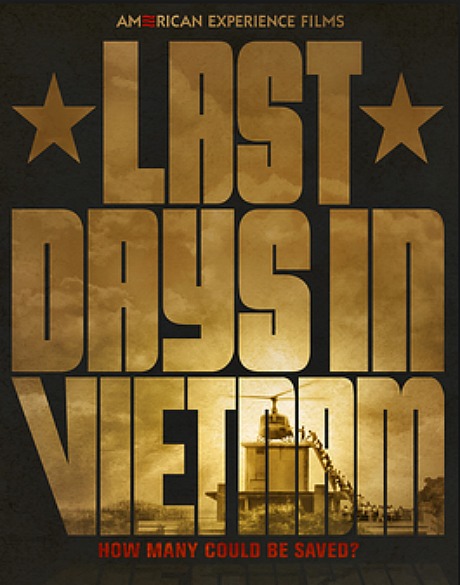 “It was widely presumed that the advancing North Vietnamese would show no mercy to South Vietnamese who had collaborated with the Americans, so being left behind was all but tantamount to a death sentence. As it turned out between 65,000 and 200,000 South Vietnamese, according to information provided during last night’s post-screening q & a, were murdered by the North Vietnamese in the weeks and months after Saigon fell. (Some estimates run much higher). It’s odd that a concluding epilogue in Kennedy’s doc declines to give any numbers on this score, not even a conservative estimate (provided by Herrington during the q & a) that at least 65,00 were killed. Kennedy said that the figure was hard to precisely determine and that she felt it was better to steer clear because of this statistical uncertainty. That struck me, no offense, as excessively cautious. Her film could have at least mentioned the lowball figure.

“During the q & a I asked Kennedy why she didn’t include some North Vietnamese perspective from a military or political source who was involved in the struggle back then. Kennedy said she felt that including views from the North might dilute or needlessly complicate the simple vein of American heroism and compassion that the film was focusing on. She was also suggesting that perhaps voices from the opposing side wouldn’t be entirely candid about North Vietnam’s objectives and intentions regarding the South Vietnamese populace back then. But hearing from this side of the conflict would still round things out somewhat. The Vietnam War ended almost 40 years ago. All the veterans are old now, and people do tend to be a little more candid after the passing of a few decades. It wouldn’t have hurt to hear from a North Vietnamese veteran or two.”

This American Experience-funded doc had its world premiere at Sundance last January. It will air on PBS next April.

December 12, 2014by Jeffrey Wells21 Comments
« Previous post
The Sun Isn’t Yellow, It’s Chicken
Next post »
HE to Academy: Is It Possible to Nominate At Least One Actor/Actress On A Pro-Bono Basis?