Khmer Rouge Rejects “‘Grapes of Wrath’ Of Our Time” 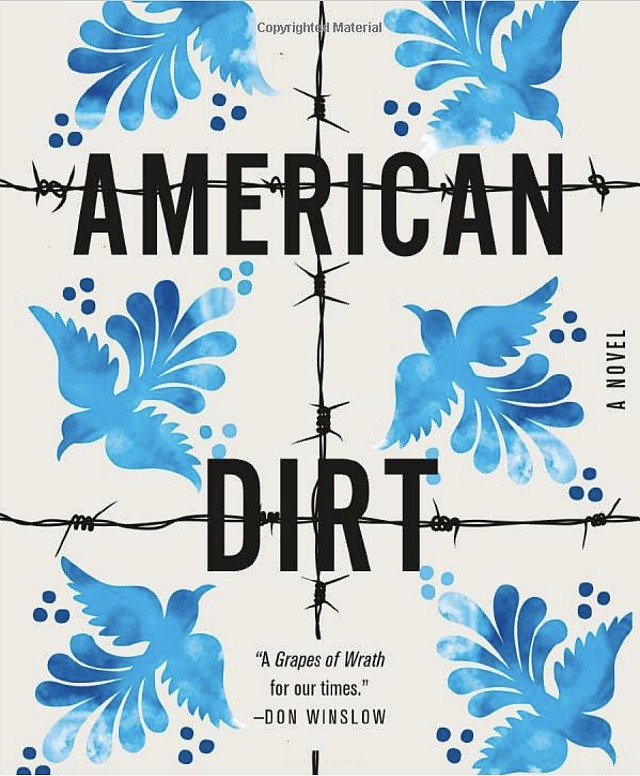