An occasional drama or comedy will acquaint us with a young kid version of a lead character. Every so often the young actor won’t look like the older actor at all, and sometimes (or usually) he/she will offer a reasonably decent resemblance (like the kid who played young Vito Adolini/Corleone in The Godfather, Part II).

And every so often (as in very rarely) a young actor will bear such a close resemblance to the older actor that you can’t help but say “wow, amazing…where’d they find that kid?”

Example #1: Micheal McConkey was cast as a young version of Marty Feldman‘s “Digby” in Feldman’s The Last Remake of Beau Geste (’77).** A fairly astonishing resemblance. McConkey later adopted the name Mícheál Mac Donncha and became an Irish (Sinn Fein) politician, rising to the title of Dublin’s Lord Mayor between ’17 and ’18.

Example #2: Buddy Swan‘s casting as the eight-year-old Charles Foster Kane in Citizen Kane hits the bull’s-eye. It was easy as pie to imagine Swan growing up into Orson Welles.

Worst casting of a teenage version of grown-up lead character: Jeff East as high-school version of Chris Reeve‘s Clark Kent-slash-Superman. Born in late ’57, East was 18 or possibly 19 when Richard Donner‘s Superman began shooting in March 1977. Reeve, who was a young-looking 25 at this point, could have easily played his own teenaged self and nobody would’ve blinked an eye. East didn’t resemble Reeve in the slightest. It was 100% INSANE of Donner to have cast him.

Which other kid castings, good or bad, deserve mention? 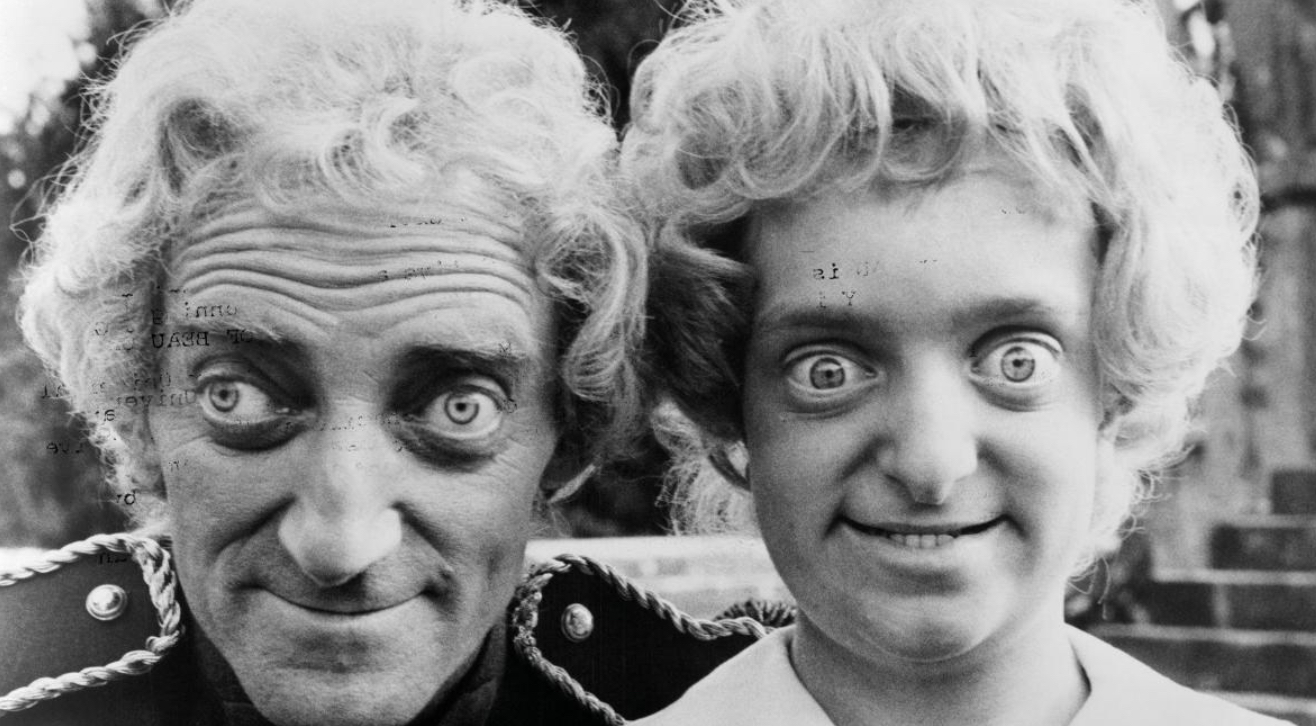 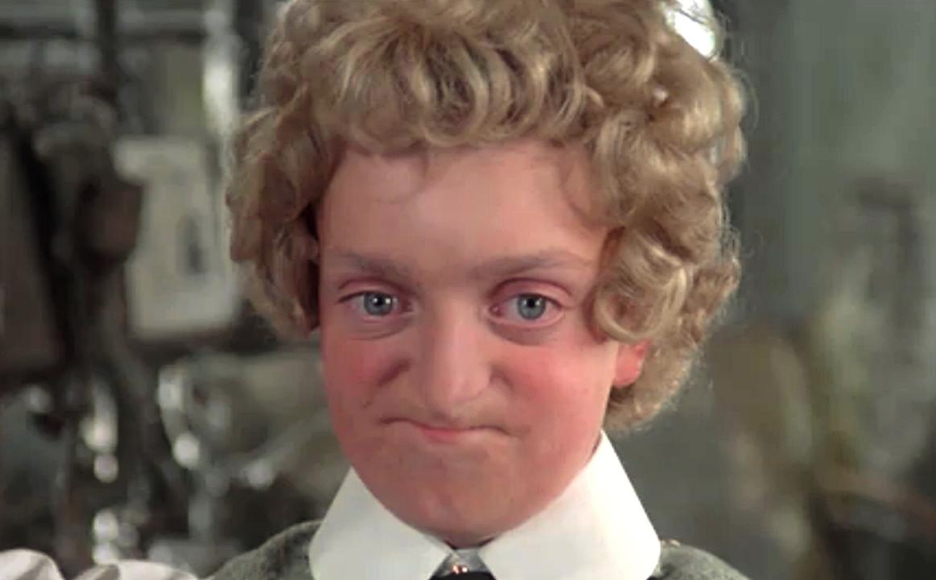 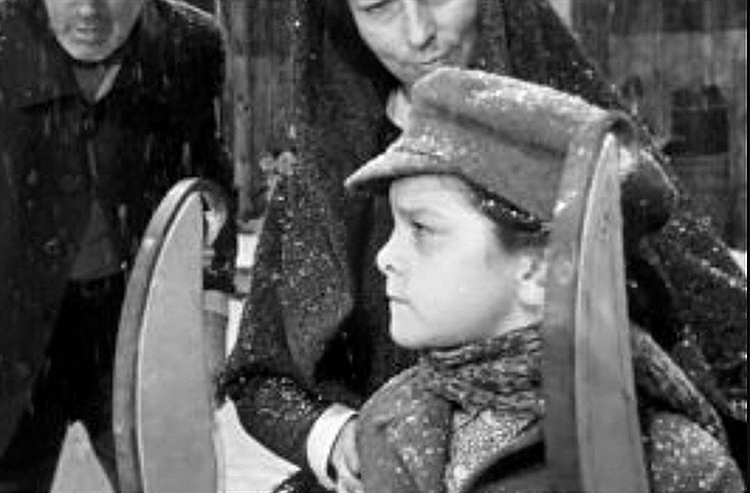 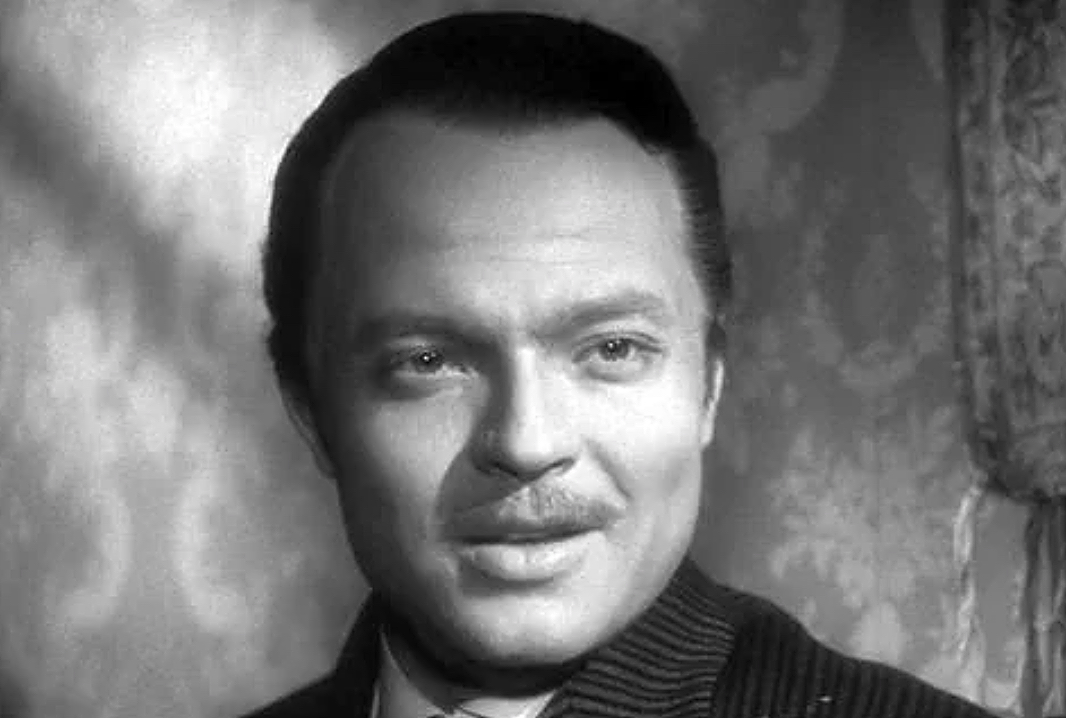 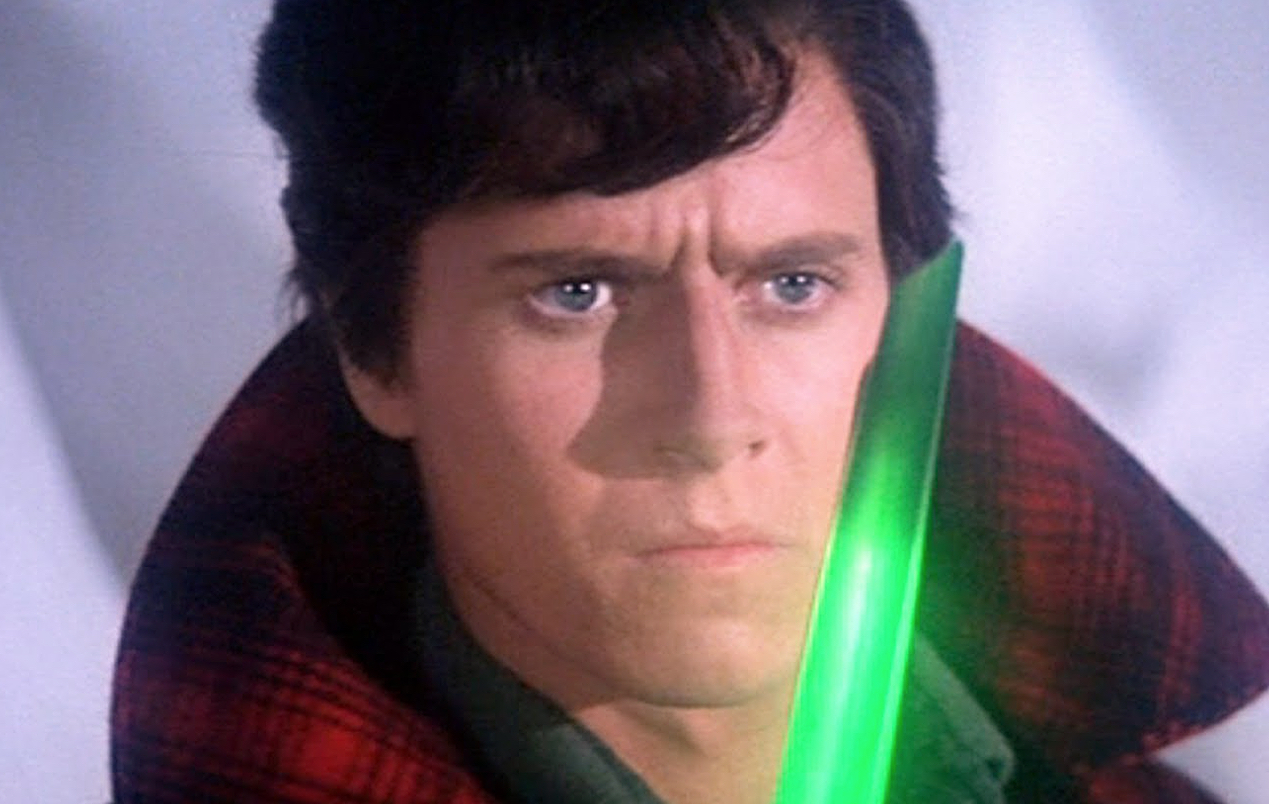 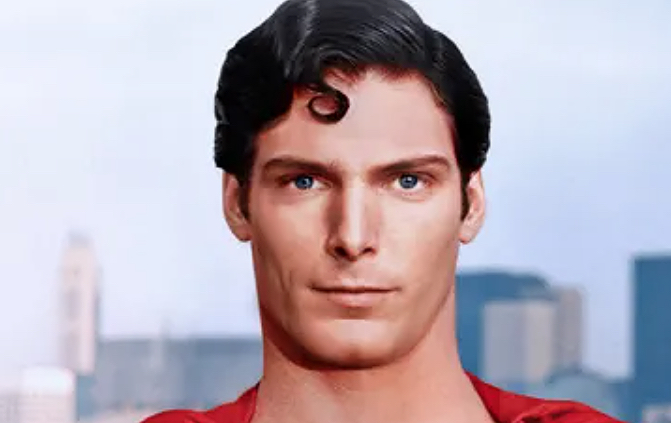