King Was No Bromide Spinner 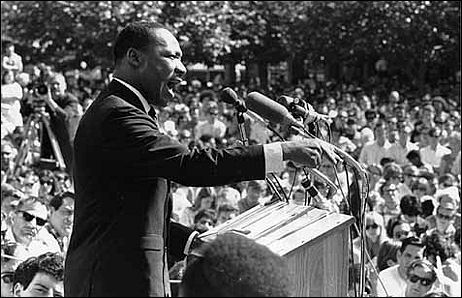