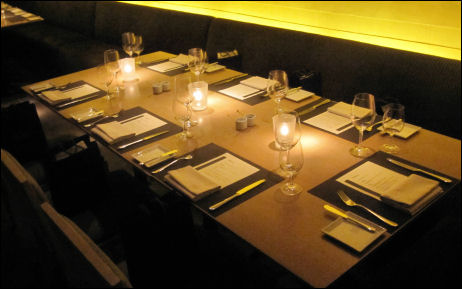 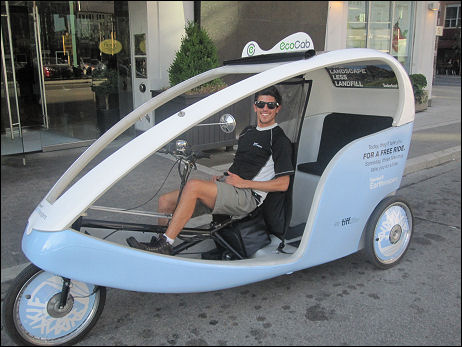 Toronto-based artist Richard Kruger gave me a lift yesterday in this contraption, taking me from the Elgin theatre to the Soho Metropolitan hotel on Wellington Street.