There’s a certain Best Picture narrative that I don’t approve of, but which has apparently taken root. The thinking is that with Barry Jenkins‘ Moonlight, an African American gay film **, having won the 2016 Best Picture Oscar, Luca Guadagnino‘s Call Me By Your Name, which is about much, much more than just a gay relationship but will nonetheless be painted with that brush when it opens on 11.24, can’t hope to win the 2017 Best Picture Oscar because the Academy won’t “go gay” two years in a row.

If this is Call Me By Your Name‘s fate, so be it. Unfair but what else is new? The Oscar game is all about timing, politically correct theologies and the right narrative at the right time. The irony is that Call Me By Your Name isn’t just a better film than Moonlight — it’s 17 times better in just about every department. Moonlight was a striking breakout flick — Call Me By Your Name is flat-out masterful. Rave reviews are assured, and the nominations (Best Picture, Best Director, Best Actor for Timothy Chalumee, Best Supporting Actor for Michael Suthlbarg) are already all but locked in. The important thing, as always, is reaching as wide an audience as possible. I have a feeling it might really connect. For Guadagnino’s film is “gay” in a way than even Trump Nation bumblefucks can roll with. Or so I’m telling myself. 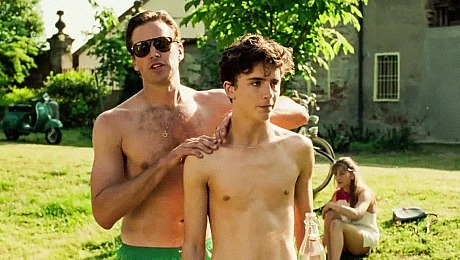 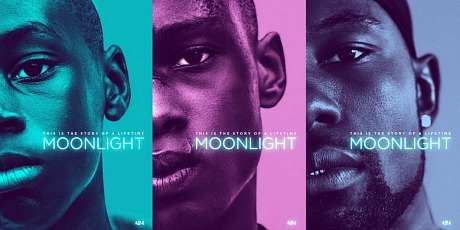