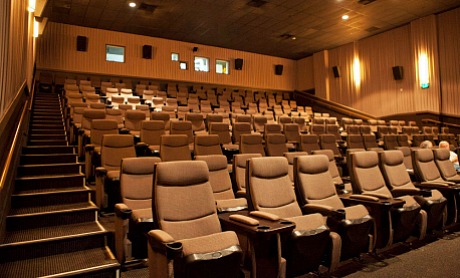 But I was half-watching the entrance with dread as several more latecomers — singles, couples — arrived during the next 15 minutes. Who arrives to see a film 15, 20 or 25 minutes late? Especially a film as reportedly complex and attention-demanding as A Most Wanted Man? (My Million Dollar Arm episode in Manhattan was different, as I’ve explained.) Would these Johnny-come-latelies come up to my aisle to claim a reserved seat? High anxiety, touch and go…please, no. The last latecomer came into the theatre at 7:35 pm. 25 minutes late!