HE re-welcomes the great Owen Wilson once again, but wait, wait, wait a minute…look at the size of those elephant collars! Guys haven’t worn shirts with collars the size of Dumbo ears since the mid ’70s. Are you telling me that contempo designers are trying to re-ignite these godawful things? Is this part of the normcore thing?

The scruffier get-up that Wilson wears inside the current issue of Esquire…that’s totally cool. But the guy who said “hey, I know….let’s bring back elephant collars!”…that guy needs to be hunted down with shotguns and machetes and poison darts.

My first chat with Owen happened over the phone in the summer of ’94, when he was 25. It was actually a three-way — myself, Owen and Wes Anderson. They were parked in Houston at the time but about to leave for Los Angeles for the development (guided by James L. Brooks and Polly Platt) and making of Bottle Rocket, which was no picnic. 27 years ago, man…time just flies out the door, doesn’t it?

Now we’re living in a completely different culture and a wholly different realm…just about everything that seemed loose and casually cool and pocket-droppy in ’94 is now highly suspect. For “we the people” are now living under the lash of woke terror. Once it was an extremely cool thing to be a pair of young white Texas dudes with a dry sense of humor and voices all their own…okay, let’s not get caught up in this.

The 52 year-old Owen has just been profiled by Esquire‘s Ryan D’Agostino, the idea being to promote (a) the Disney + Loki series in which Owen plays Mobius M. Mobius, even though it’s been running since last June, and (b) Anderson’s forthcoming The French Dispatch (Searchlight, 10.22), which was shot eons ago but was delayed, of course, by Covid. 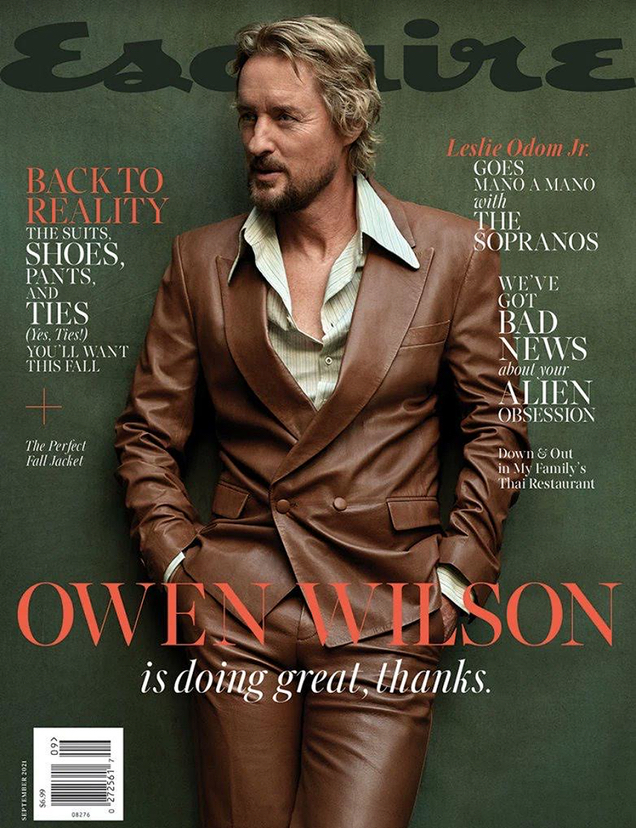 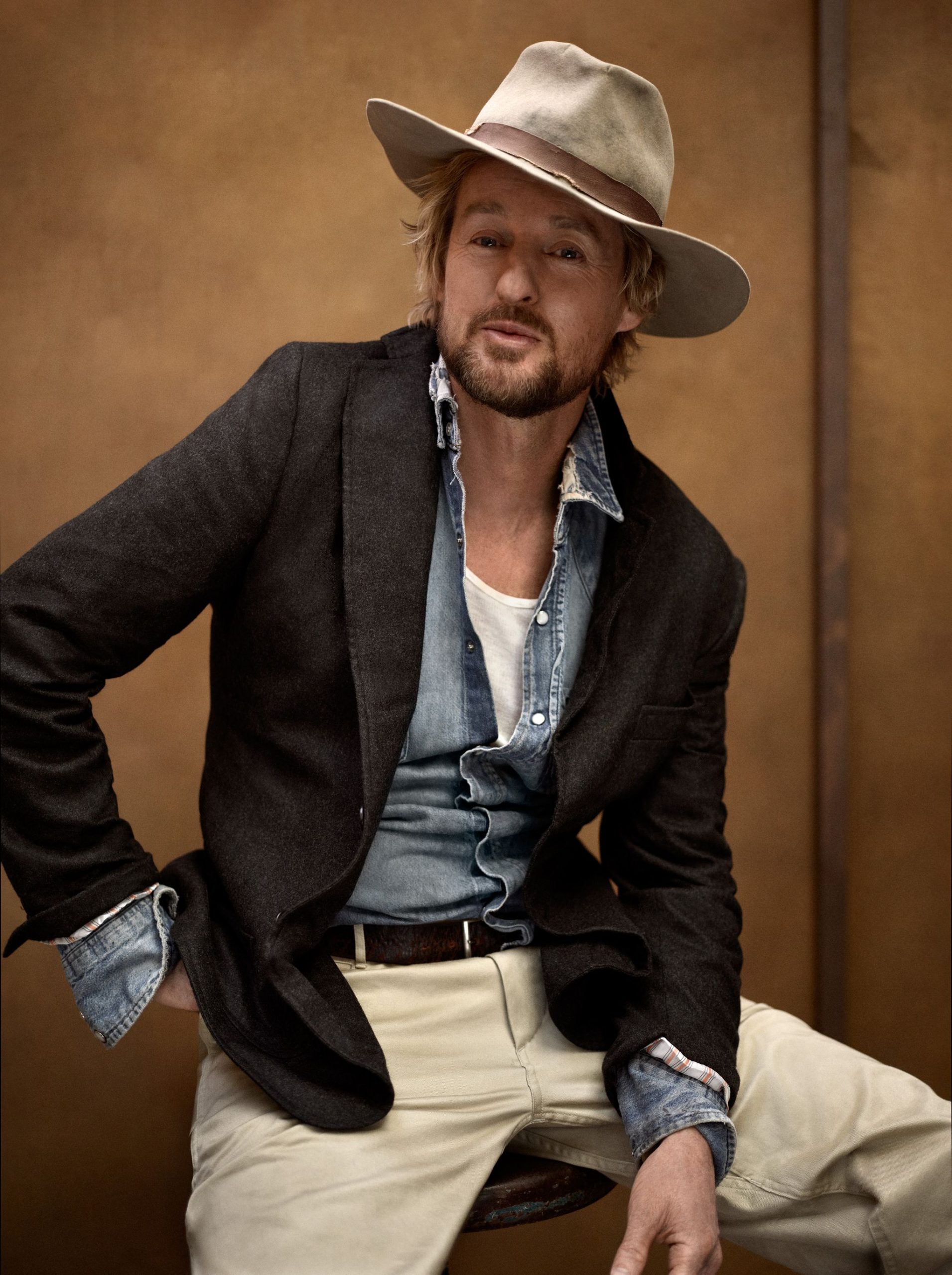