“Licorice Pizza,” If You Will 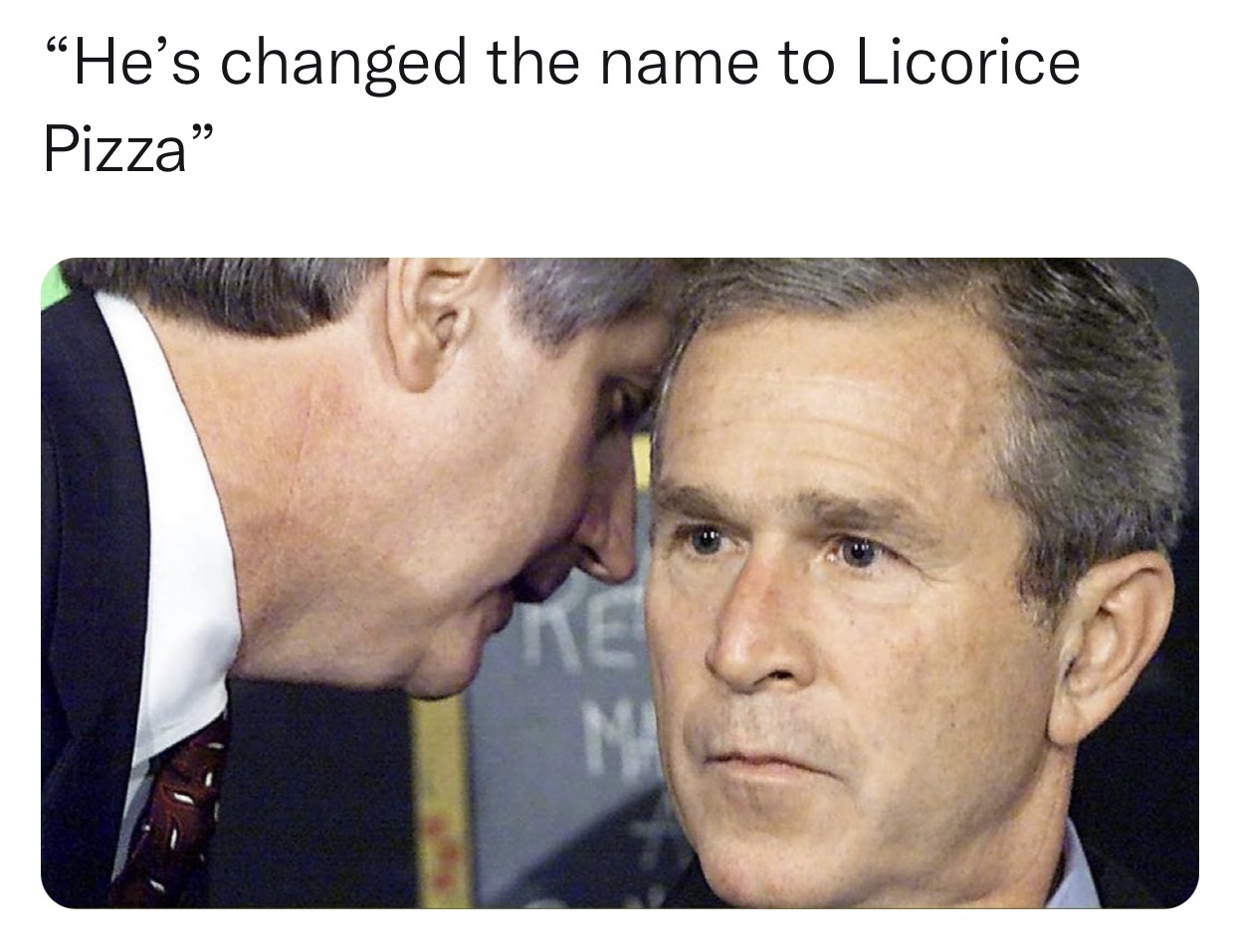 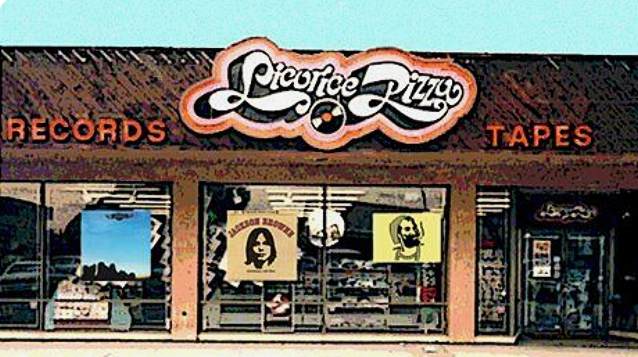 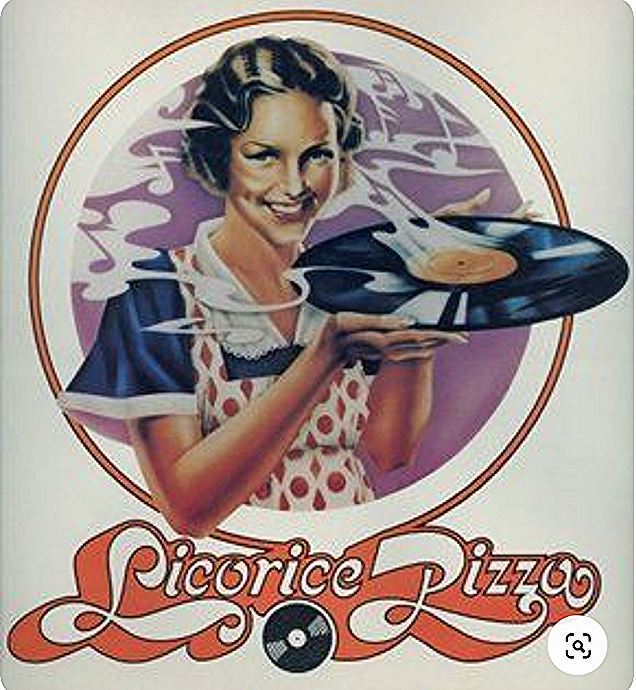 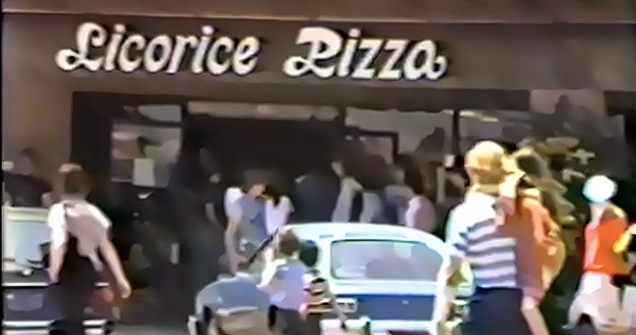 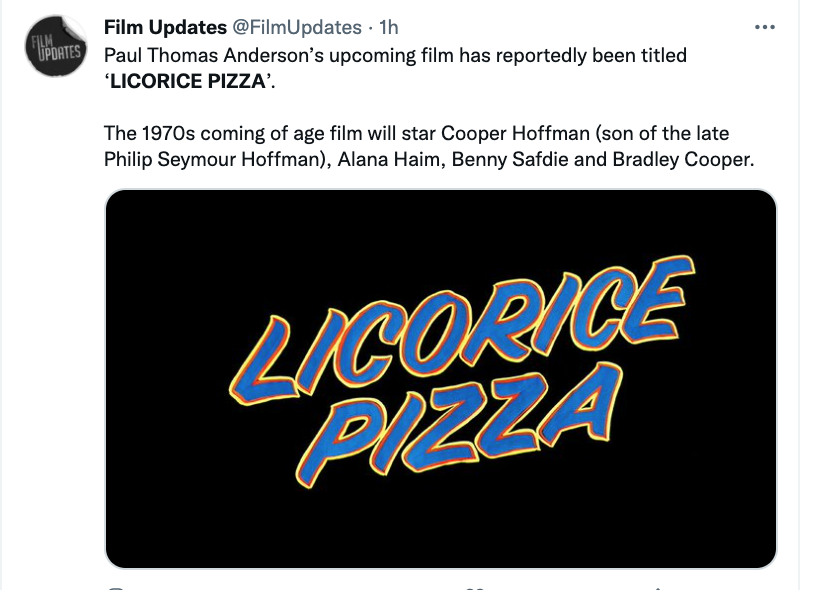 September 9, 2021by Jeffrey Wells8 Comments
« Previous post
Adams Breaks It All Down
Next post »
Rushfield Explains The Basics