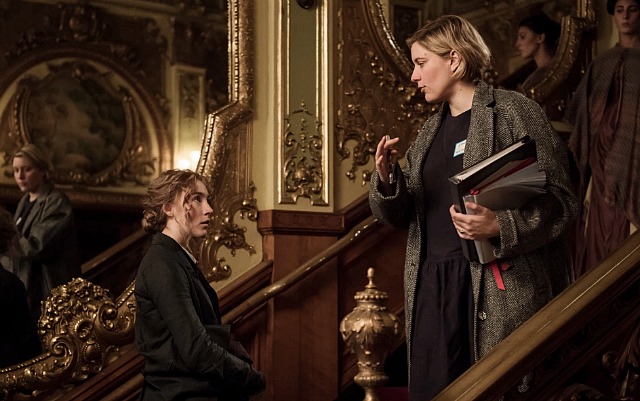 “All of the other films whose creators made it into the Best Director race have won other major awards:

“Little Women didn’t win a single major award until the story about sexism began churning. At that point, the Boston Film Critics finally spit out a Best Picture prize for the movie and the National Society rallied to give Gerwig a Best Director spot.

“By now, you might be wondering: Of all the movies directed by women year, why is Little Women the one to be anointed by a fanbase that we will graciously describe as ‘avid.’ Why this director? Has Gerwig truly accomplished such a superlative ‘directorial achievement’ that she totally eclipses Sciama and Matsoukas? Why, of all of the films in the race, did the critics rally around this one?

“I think there are two factors. The first is Gerwig herself is charismatic and lovable, and well-known since she infused Lady Bird with details of her own youth, as she has done in other movies she’s starred in like Frances Ha. Her persona was well-established and that easily transferred to her image as a female writer-director, of which there are far too few.

“The second is that after so many talented women got neglected by the Oscars last year, it became clear that the critics had divided their acclaim and, thus, none of the women could build a consensus. This year critics figured if they put all of their chips behind Gerwig, she had a shot. But again, the movie is the movie and that will only take you so far.”