No one is happier than myself that the great Steven Soderbergh has returned to directing with Logan Lucky (Fingerprint/Bleecker, 8.18), which is just around the corner. That said, for the last few weeks I’ve been reluctant to share a slight concern about this blue-collar caper comedy set in North Carolina, but it won’t leave me alone so maybe it’s not as slight as I thought.

My concern is that the guys — Channing Tatum, Daniel Craig, Adam Driver — are too beefy-looking. Call me neurotic but I don’t want to watch a redneck movie in which the actors look like they’ve been inhaling chili dogs and french fries and chugging beer all day long. I want to see a fantasy redneck movie in which the actors look lean and muscular and well-buffed, like they flew in from Los Angeles a few days before the start of principal photography, and with their trainers in tow.

I’m not certain that Soderbergh told his male cast members to load up on working-class food for the sake of verisimilitude, but they sure as hell look it. I’ll do what I can to get past my discomfort with this aspect (Tatum’s bulk in particular — he looks inflated) but I will have to work my way past this…just saying. Did Burt Reynolds pack on the pounds when he made all those redneck movies that wound up destroying his career? No — he kept himself in shape.

The publicity guys are just starting to screen Soderbergh’s film, by the way. The first showing, set for Monday at 5 pm in Beverly Hills, conflicts with a hot-ticket IMAX screening of Dunkirk that evening so I guess I’ll have to wait a bit. 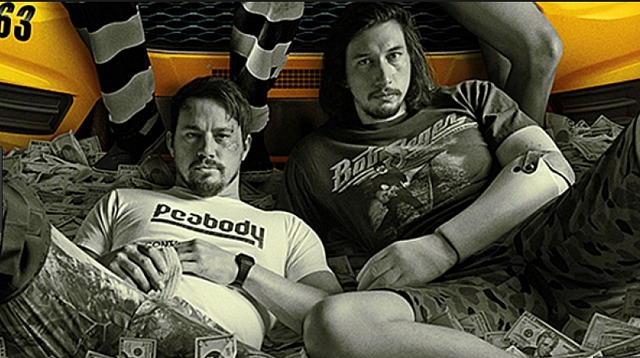 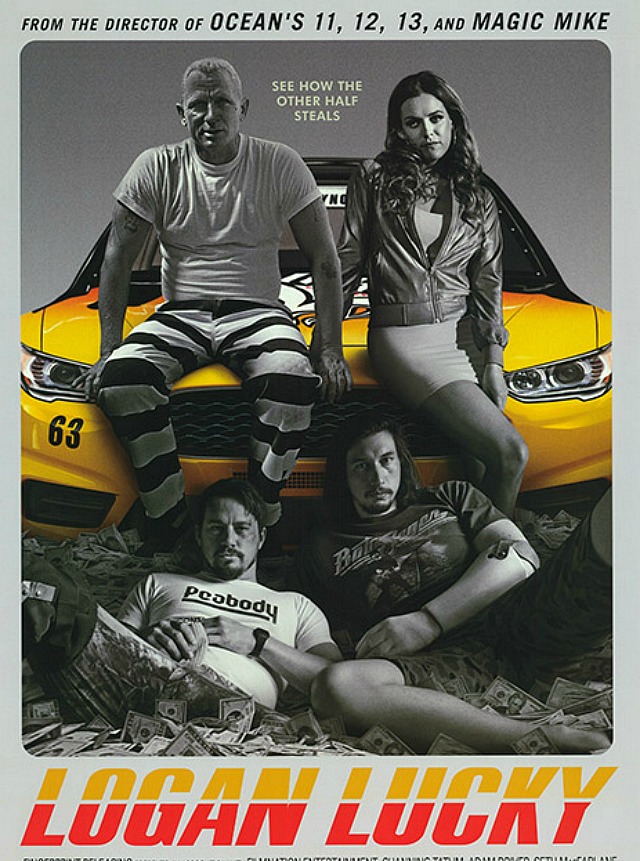 July 13, 2017by Jeffrey Wells36 Comments
« Previous post
Tribute To A Guy Whose Ass Has Been French-Kissed For Over 40 years
Next post »
Say Goodnight To The Amiable Guy