The Realm of Luca Guadagnino Is A Joy 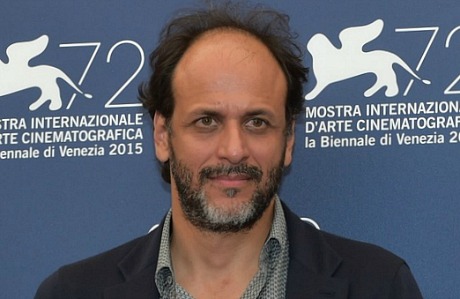 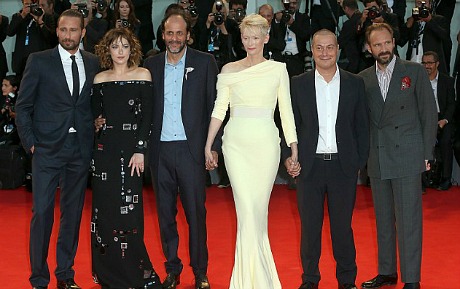 When I tried expressing this view of the film, particularly the part about how A Bigger Splash isn’t about La Piscine as much as Gudadagnino himself, he said “I completely endorse what you’ve said…totally…what you’ve said is extremely precise.”

Guadagnino announced last September that his next film will be a remake of Dario Argento‘s Suspiria. It will costar Tilda Swinton and Dakota Johnson, who are also paired in Splash. Guadagnino will shoot it in Germany starting in September, he said. It’s going to be less of a literal remake of Argento’s original than “a reflection on my feelings when I [first] saw it,” he said, as well as a piece about motherhood with a side influence of Rainer Werner Fassbinder.

Guadagnino should make films in this country. His attitude stylings would make a good fit, a perfect marriage. As long as nobody fucks with him, I mean.