Lyle Lovett’s “Here I Am” 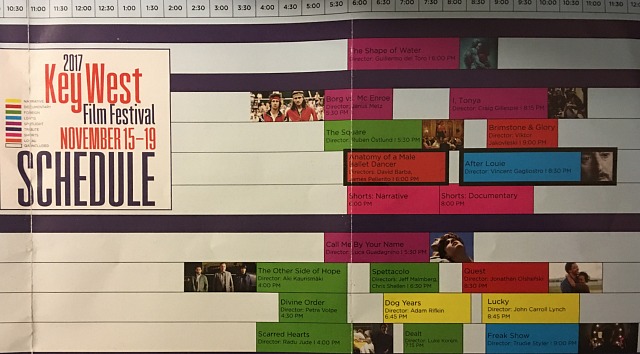 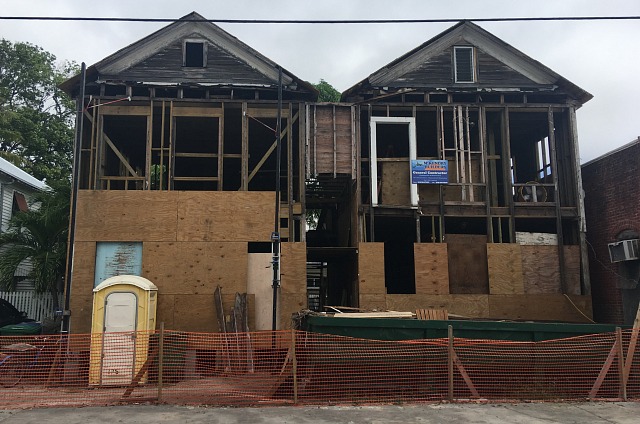 The Key West climate, as you might expect, is quite warm and humid. When it rains around here it does so briefly. Thanks to KWFF for putting me up in The Gardens, an especially beautiful and fragrant environment with a nice pool, a large brick patio, an outdoor bar, a gazebo and an abundance of large trees and bushes and potted plants. 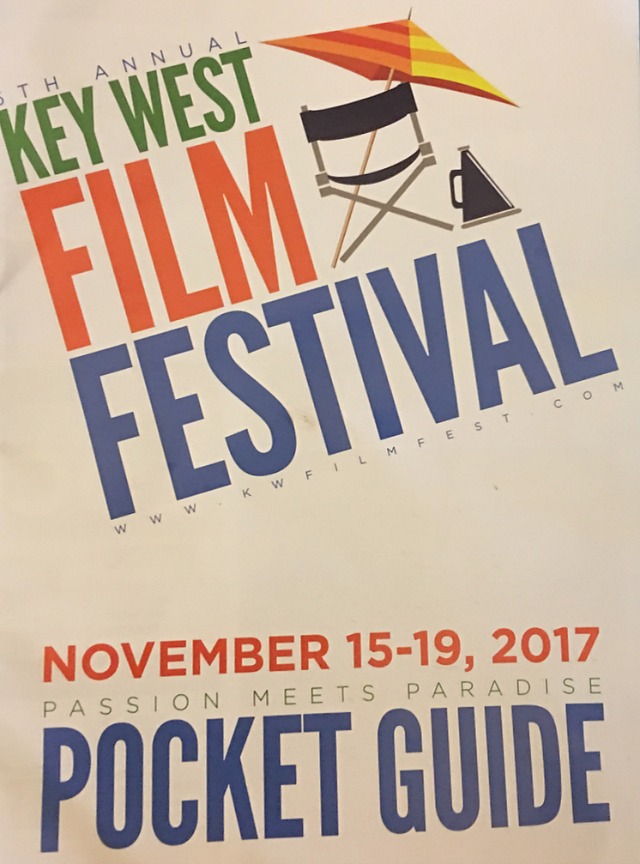 November 16, 2017by Jeffrey Wells8 Comments
« Previous post
The Honorable Claire McCaskill
Next post »
Get The Lead Out