I spent almost two hours yesterday futzing around and then downloading iOS5 onto my old rickety iPhone 4.0 (purchased in October 2010), and it definitely seems slicker, spiffier and faster now. I’m kind of wondering if it’s worth $300 to get an iPhone 4S just so I can have a 1080 video camera (which I have anyway in my Canon Elph 300) and talk to Siri. I would absolutely get it if they would allow users to download a Douglas Rain/HAL 9000 Siri voice. 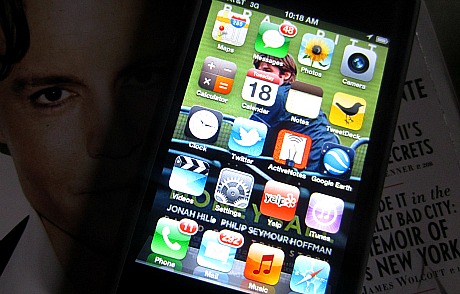 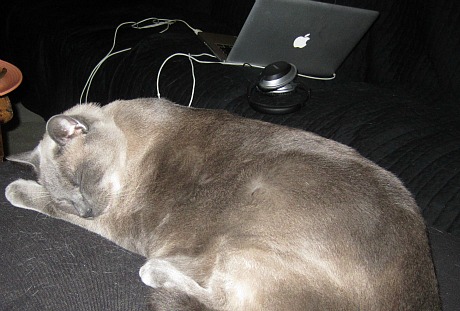 “Man, I thought I was brilliant asking Siri, the new iPhone’s virtual assistant, funny questions like ‘What is the meaning of life?

“Turns out she has an assortment of answers to that question, including:

“‘Try and be nice to people, avoid eating fat, read a good book every now and then, get some walking in and try to live in peace and harmony with people of all creeds and nations.’

“‘Life: a principle or force that is considered to underlie the distinctive quality of animate beings. I guess that includes me.’

“‘Life: the condition that distinguishes animals and plants from inorganic matter including the capacity for growth, reproduction functional activity and continual change preceding death.’

“‘I can’t answer that now, but give me some time to write a very long play in which nothing happens.’