I like the idea of a young New York guy (Callum Turner) discovering that his married dad (Pierce Brosnan) is having it off with a significantly younger hottie (Kate Beckinsale), and then slipping into the situation and boning the girlfriend himself. And I’m willing to forgive director Marc Webb for those two Andrew Garfield Spider-Man reboots that no one really cared about, primarily because he directed 500 Days of Summer. And I’m willing to forgive screenwriter Allan Loeb for having written Wall Street: Money Never Sleeps because he also wrote Things We Lost In The Fire.

The only thing that gives me slight pause is the fact that Turner has eyes like Johnny Hallyday‘s, which is to say eyes like a timber wolf — a timber wolf in stylish, round-rim glasses. Some guys have warlock eyes (Stephen Frears), some have big cow eyes (Cary Grant), some have Walken eyes, some look like otters (Benedict Cumberbatch) and others have eyes like Turner…just saying. It’s also fair to ask where these eyes came from genetically. Brosnan obviously doesn’t resemble a timber wolf and neither does Cynthia Nixon, who plays his mom. Look at the guy…come on! (Nobody ever seems to notice this stuff, much less comment about it, except me.)

Roadside/Amazon will open The Only Living Boy in New York on 8.11.

I’m sorry but I never even saw Webb’s Gifted, which opened last April. 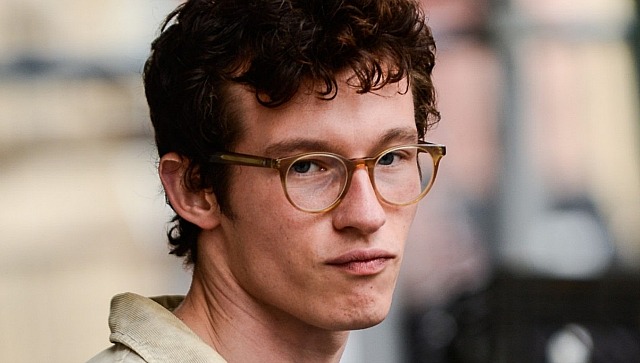 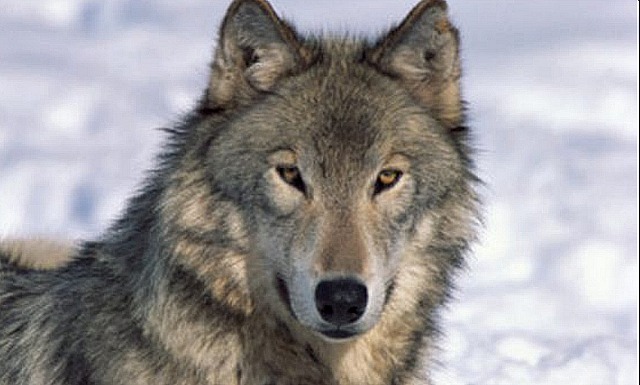