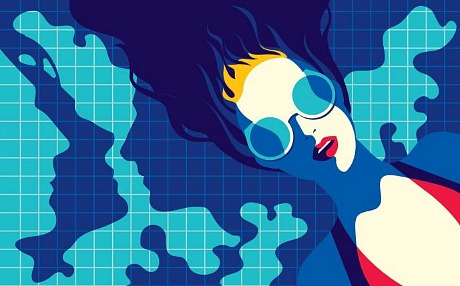 May 11, 2016by Jeffrey Wells4 Comments
« Previous post
Love Hurts But What Else Is New?
Next post »
Reminder