Text from Santa Barbara friendo: “Hey, cranky Jeff – ghost from Christmas Future here. All is going to be okay. You are loved. You’ve got Tatiana by your side. Count your blessings instead of sheep. To paraphrase good ole Mary Tyler Moore, ‘You’re gonna make it after all.’ Love and Merry Christmas.” 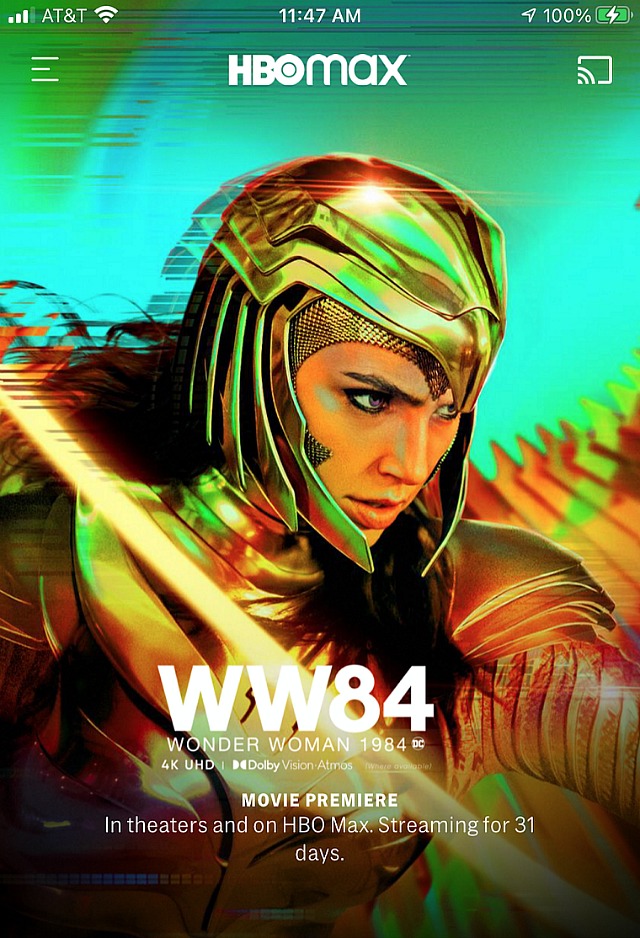 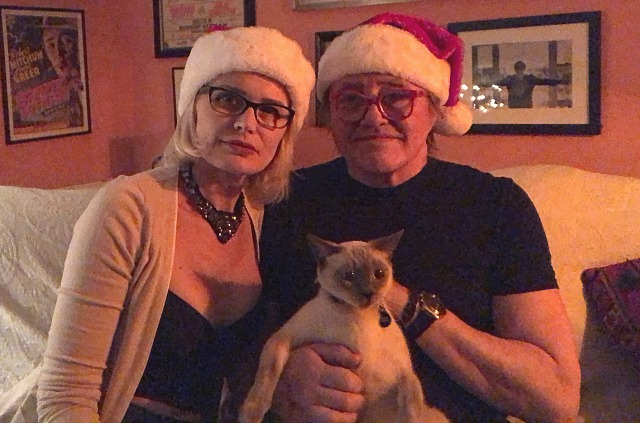 I tried to find a cat-sized Santa hat for Anya, but failed. Tatiana found one online, but it won’t arrive until Monday. Yes, I know — I look like Captain Idiot.

Help! has been out on Bluray for six or seven years, but for some dumb reason you aren’t allowed to stream it as a rental. It’s a moderately bad film — just not worth owning. Someone needs to explain why director Richard Lester insisted on a 1.75 aspect ratio for the Criterion Hard Day’s Night Bluray, but waved nonchalantly at Help! being presented at 1.66:1.

“I realize, looking back, how advanced it was. It was a precursor to the Batman ‘Pow! Bam! Wow!’ on TV…that kind of stuff. But [Richard Lester] never explained it to us. Partly, maybe, because we hadn’t spent a lot of time together between A Hard Day’s Night and Help!, and partly because we were smoking marijuana for breakfast during that period. Nobody could communicate with us, it was all glazed eyes and giggling all the time. In our own world. It’s like doing nothing most of the time, but still having to rise at 7 am, so we became bored.” — John Lennon. “If you look at pictures of us you can see a lot of red-eyed shots; they were red from the dope we were smoking. And these were those clean-cut boys! Dick Lester knew that very little would get done after lunch. In the afternoon we very seldom got past the first line of the script. We had such hysterics that no one could do anything. It was just that we had a lot of fun…a lot of fun in those days.” — Ringo Starr. 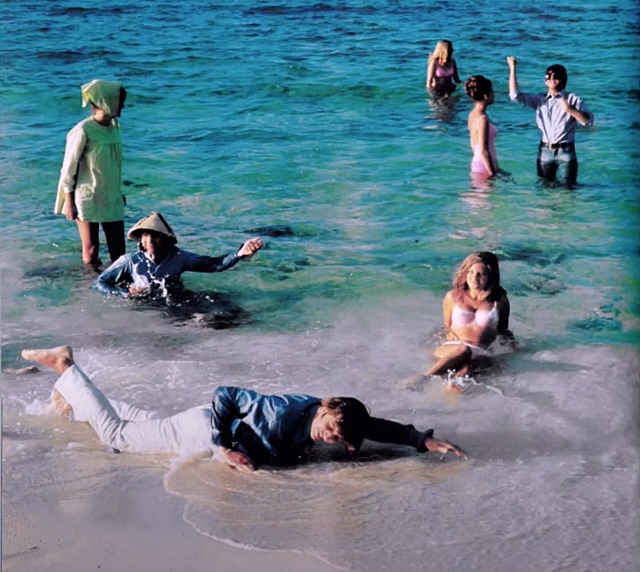 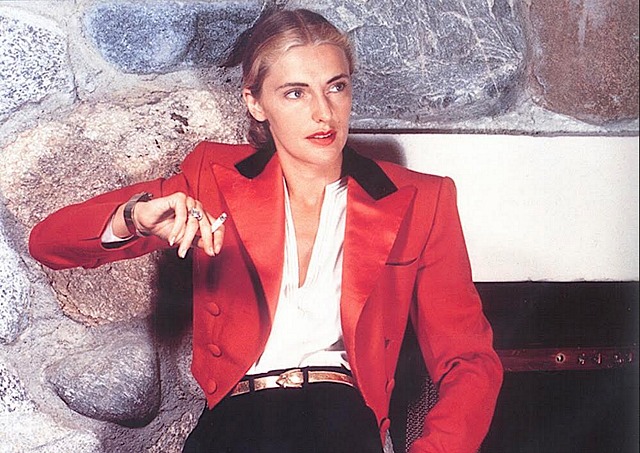 The elegant “Slim” Keith (1917-1990) was in fact quite slim in her 1930s and ’40x heyday; somewhat less so from the mid ’50s onward. Slim was the inspiration for the classic Hawksian woman — sly, bluntly spoken, takes no guff. This shot was apparently snapped in the early ’40s, a year or two into her eight-year marriage to Howard Hawks (’41 to ’49). Slim and Hawks split over infidelity — i.e., his. 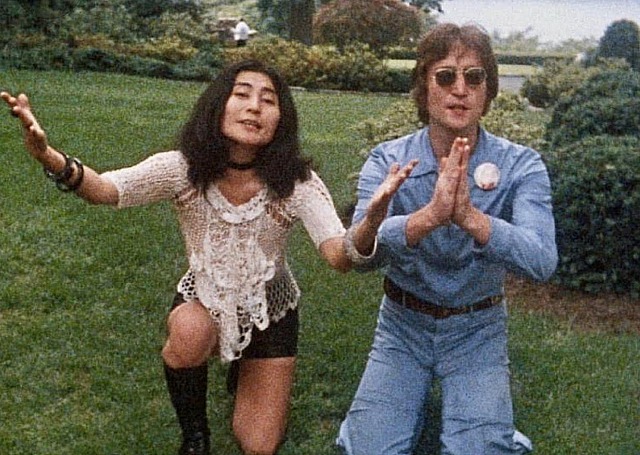 Taken outside Lennon’s home in Tittenhurst Park in Ascot, during the recording of “Imagine.” 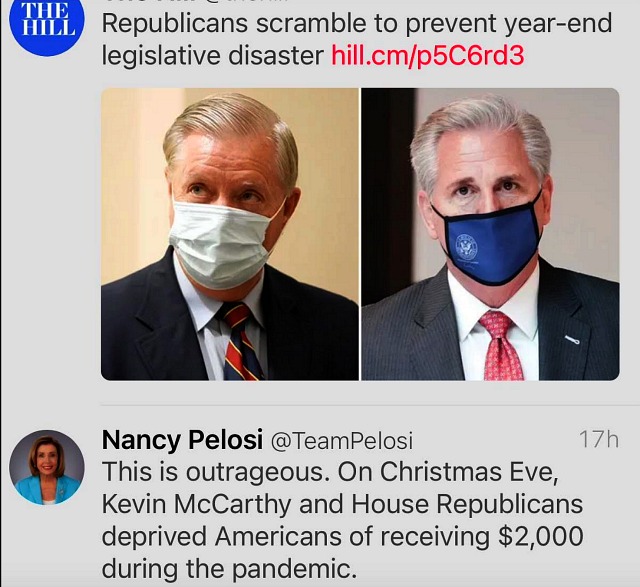